Biologists have found in the gut bacteria that accelerate aging 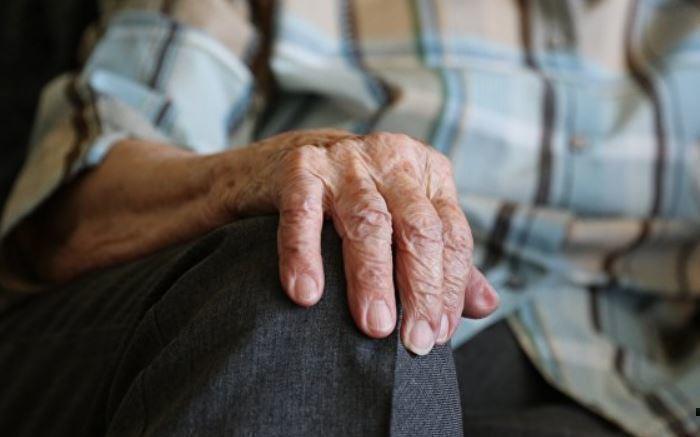 Experiments on flies has helped Swiss scientists to access very unusual representatives of flora, directly impacting the immune system and accelerating aging. Their findings have been presented in the journal Immunity.

“We opened a specific microbe and a product life that affect the rate of aging of a host organism. There is no doubt that there are other examples of such bacteria, suggesting the need for studying how microbiota influence the aging process and how this process can be controlled,” — says Igor Yatsenko from the Federal Polytechnic school in Lausanne (Switzerland).

The human body contains about 10 times more single-celled bacteria, fungi and other representatives of the microflora than our own cells. Recent observations indicate that the microflora may not only affect the human metabolism and the likelihood of developing cancer and other diseases, but also on its behavior.

For example, a year ago, American biologists have discovered, by experimenting on mice that the development of autism may be due to a lack of one kind of germs, bacteria, Lactobasillus reuteri in the gut of children and their mothers.

In addition, scientists have repeatedly speculated that microflora can affect more complex behavioral responses, affecting the level of hormones and signaling molecules of the nervous system. Recently, scientists have discovered hints that the structure and the functioning of the brain in women can be associated with the structure of their microflora.

Yatsenko and his colleagues found that the composition of the microflora may be quite affect the aging of the human body and other animals, learning how to work the system “friend or foe”, which protects intestinal bacteria from the attention of the immune system.

To do this, scientists had damaged the gene PGRP-SD, which are responsible for recognition of “their” bacteria, and DNA of several fruit flies that are deprived of their ability to recognize useful and dangerous microbes.

Such modification of the genome has led to an unexpected consequence – the average life expectancy of insects declined sharply. Trying to figure out what is the reason, the researchers compared the species composition of the microflora of these fruit flies and their normal relatives, and found a possible “culprit” – the bacterium Lactobacillus plantarum.

As it turned out, the destruction of the system “friend or foe” has led to uncontrolled multiplication of this microbe in the gut of flies, which usually has a small number of these bacilli. As a result, the body of Drosophila is beginning to receive a large amount of lactic acid, causing inflammation and provoking the formation of molecules of different oxidants.

Oxidants, in turn, began to destroy the DNA of intestinal cells and cause them a massive loss. Is accelerated aging of flies and resulted in their relatively early death. Scientists assume that similar processes can occur in the intestines of humans and other mammals.

If so, then this link can explain why many people inexplicably age faster than their peers and relatives, leading a similar lifestyle.