Best supplements for the heart: Three capsules to keep your heart beating

The heart relies heavily on a healthy diet in order for it to stay in good shape. Not only can it help you maintain a healthy weight, blood pressure and levels cholesterol, it can reduce the risk of serious health problems such as type 2 diabetes – all of which can impact the heart. A heart healthy diet includes fruit and vegetables, buses, nuts and wholegrain, lean meat, poultry, white fish and oily fish, lo-fat and low-sugar dairy products or dairy alternatives, and wholemeal and wholegrain starchy foods. But more specifically, certain vitamins and minerals found in foods have been found to benefit the heart.

Magnesium, calcium and cinnamon have all been proven to keep heart health in check

Magnesium, calcium and cinnamon can help keep heart health in check, according to Holland & Barrett.

Your heart relies on the mineral magnesium to keep its beat strong and regular, according to the high street health store.

“Magnesium may also help regulate heart palpitations and that ‘fluttery’ feeling in your chest,” it adds.

“A prominent ongoing heart study from the US reported in 2013 that low magnesium is associated with the development of irregular heartbeat.”

Magnesium is available as a supplement but can also been found in foods such as spinach, nuts, brown rice, wholegrain bread and fish. 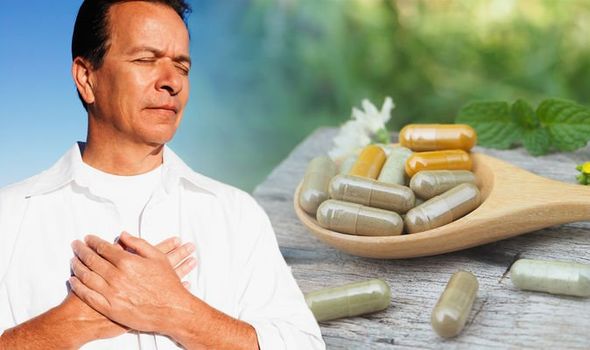 Calcium has proven vital to controlling muscle contractions in studies.

The mineral enables our blood to clot normally and regulates our muscle contractions, including our heartbeat.

But we need to make sure we’re getting calcium every day.

“Our bodies cannot make calcium, so we need to get enough from our diets. If we don’t, our body can start leaching it from our bones.

“This is fine once in a while, but if it happens on a regular basis, it could eventually lead to weak bones.”

Calcium is available in supplement form but can can also be found in foods, such as milk, cheese, green leafy vegetables, soya beans, tofu and nuts. 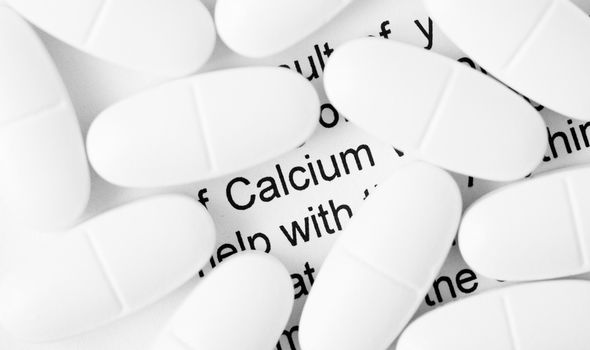 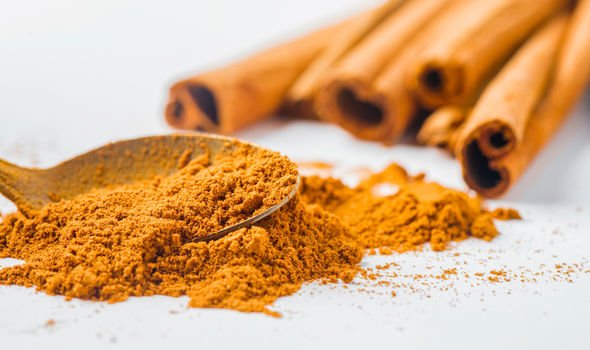 A 2017 Romanian study reported cinnamon can reduce triglycerides, which is a type of fat found in blood that may raise your risk of developing coronary artery disease.

It was also found to lower total cholesterol levels.

Cholesterol is a fatty substance which is vital for normal function of the body, but too much can increase the risk of a heart attack.

Holland & Barrett gives and explanation of what cinnamon is: “Cinnamon is a spice derived from the inside bark of the Cinnamomum tree. When the bark dries, it curls into ‘quills’ or cinnamon sticks.

“This spice has been a popular cooking ingredient throughout history, with its use thought to date from Ancient Egypt. Christopher Columbus was among many explorers sent to search for the spice.

“Historically, cinnamon has been revered almost as much for its health properties as for its distinctive aroma and flavour. Traditionally, it has been used as a breath-freshener because of its anti-bacterial effects.”

Cinnamon is available in its natural stick form, ground down, or as capsules, tea and essential oil extracts.