Being an optimist can extend your lifespan by more than four years – and boost chances of reaching 90 years old by 10%, study finds

There are real benefits to being optimistic, a new study finds, as it can extend your life span and significantly increase your likelihood of reaching age 90.

A Harvard University research team found that women who are more optimistic live an average of 54 percent longer – or more than four years of life – when compared to their more pessimistic peers.

Those who are the most optimistic also have a ten percent greater chance to reach 90 years of age than the most pessimistic women. The average life expectancy in the U.S. in just under 80 years old.

While this study did not determine an exact mechanism behind the shifts in lifespan, experts have long known there is a link between more positive thinking and a healthier life. 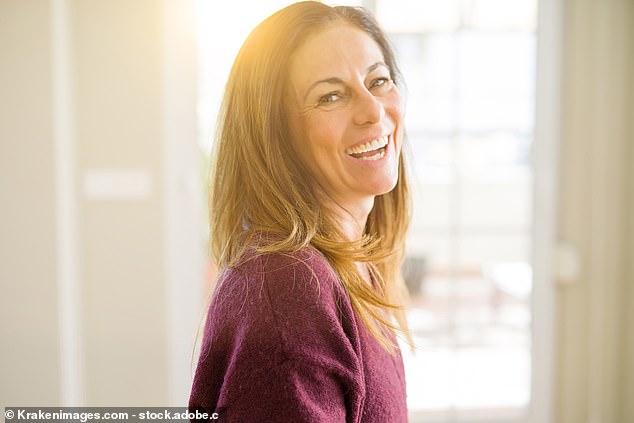 Researchers found that women who are more optimistic enjoy an extra four years of life on average, and are more likely to reach age 90 (file photo)

‘A lot of previous work has focused on deficits or risk factors that increase the risks for diseases and premature death,’ Dr Hayami Koga, the study’s lead author and a post-doctoral student at Harvard, said in a statement.

‘Our findings suggest that there’s value to focusing on positive psychological factors, like optimism, as possible new ways of promoting longevity and healthy aging across diverse groups.’

Researchers, who published their findings Wednesday in the Journal of the American Geriatrics Society, build on findings from a previous study.

It found that optimism increased a person’s likelihood of ‘exceptional longevity’, or living until at least 85 years old.

That study was criticized for only looking at mostly white populations, not a representative sample of the United States.

There are also known factors that can lead to black and Hispanic women in particular dying earlier than their white peers, like higher poverty rates, and an increased likelihood of suffering from a chronic disease.

The study group was expanded this time around, though, to create a population that more evenly matched the American public.

They gathered data from nearly 160,000 women from the Women’s Health Initiative who enrolled in the program from 1993 to 1998. The survey gathers data on post-menopausal women in the U.S.

The women were followed up on for 26 years – or as long as they were alive during that period – and gauged on their overall level of optimism.

Researchers found that the women who were determined to be the most optimistic – the top 25 percent among the group – benefited from longer life-spans.

Optimism is a positive health factor, the researchers explain, a rare find in a medical field where many of the behaviors studied prove to be negative in some way. 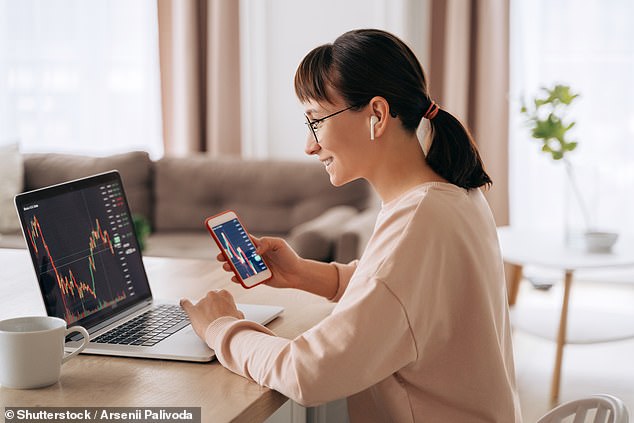 While an exact mechanism could not be determined for why optimists have extended lives, many experts believe it could have to do with better heart health as a result of suffering less stress and anxiety (file photo)

‘We tend to focus on the negative risk factors that affect our health,’ Koga said.

‘It is also important to think about the positive resources, such as optimism, that may be beneficial to our health, especially if we see that these benefits are seen across racial and ethnic groups.’

Even when adjusting for race, the results were the same, with women of all races seeing similar benefits from having a more optimistic outlook on life.

‘Although optimism itself may be affected by social structural factors, such as race and ethnicity, our research suggests that the benefits of optimism may hold across diverse groups,’ Koga continued.

Why exactly optimism and a more positive outlook on life leads to better health has not been confirmed by experts, but they believe there are two major factors.

People who are more optimistic stress less about the future, and their general outlook leads to positive thoughts, putting less of a burden of their heart.

On the other hand, people who live more stressful lives, filled with anxiety and worry, are at at increased risk of suffering chronic heart conditions.