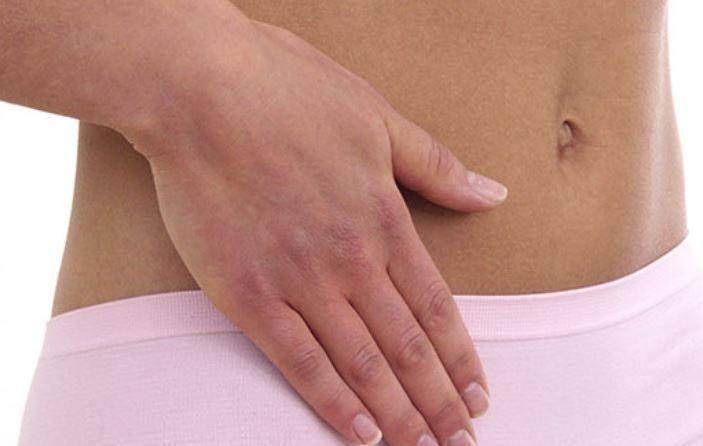 The researchers found that the appendicitis — vermiform Appendix of the cecum — significantly reduces the risk of Parkinson’s disease.

The findings of the study appeared in an article for the journal Science Translational Medicine.

As it turned out, the Appendix contains a protein alpha-synuclein, which can cause in the brain of Parkinson’s disease. After studying the data for the 1.6 million residents of Sweden, researchers found that undergoing surgery to remove the Appendix was ill with Parkinson’s disease 19.3% less. Also the removal of the Appendix the average postponed the onset of the disease by 3.6 years. Best was the rural population, indicating an environmental factor.

Appendicitis is inflammation of the Appendix cecum of varying severity. Its deletion is one of the most common surgical operations, reports “Izvestia”.