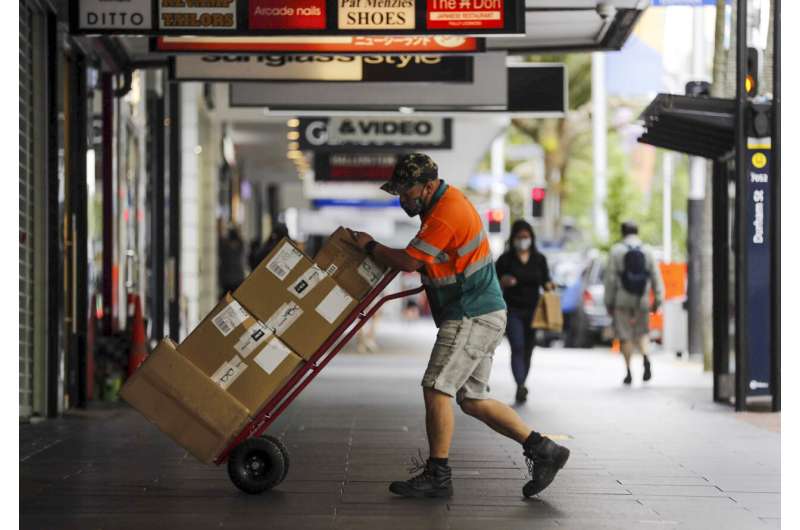 Bars, restaurants and gyms reopened in Auckland on Friday as the last major parts of a lockdown that lasted more than 100 days ended.

New Zealand has begun a new phase in its coronavirus response in which there won’t be lockdowns but people will be required to be fully vaccinated—and prove it with vaccine passes—in order to access many services.

The government decided that vaccination rates were high enough to switch to the new system, with about 87% of people aged 12 and over fully vaccinated. In Auckland, which has been at the center of the nation’s outbreak, the rate is over 90%.

The threat posed by the new omicron variant did not change plans for the reopening, after New Zealand on Sunday restricted travel from nine southern African countries. No cases of omicron have been found in New Zealand and officials remain confident cases will be caught at the border by the quarantine system.

On Friday, there was a feeling of excitement among patrons in Auckland, some of whom visited bars the moment they were allowed to open at midnight.

Michael Barnett, the chief executive of the Auckland Business Chamber, said there was a sense of relief for many business owners, who would try to make the most of the next couple of weeks before Christmas. 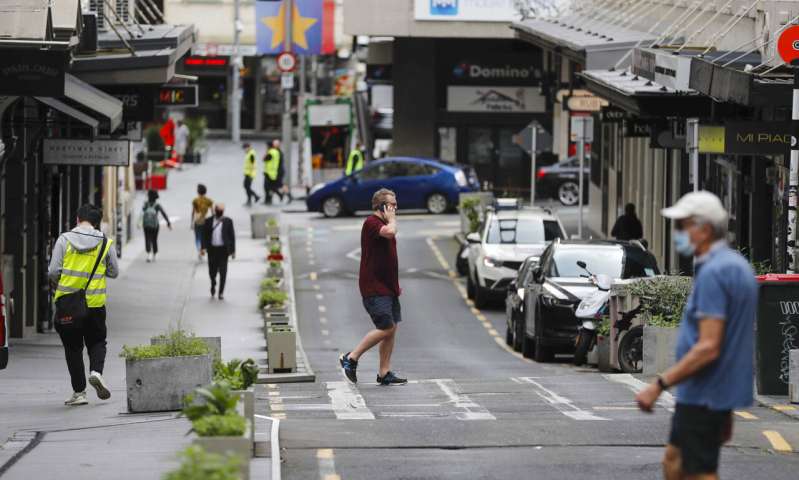 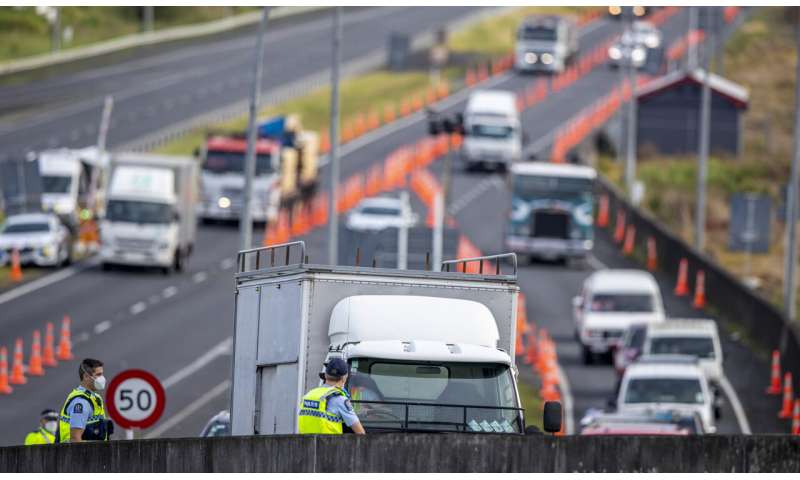 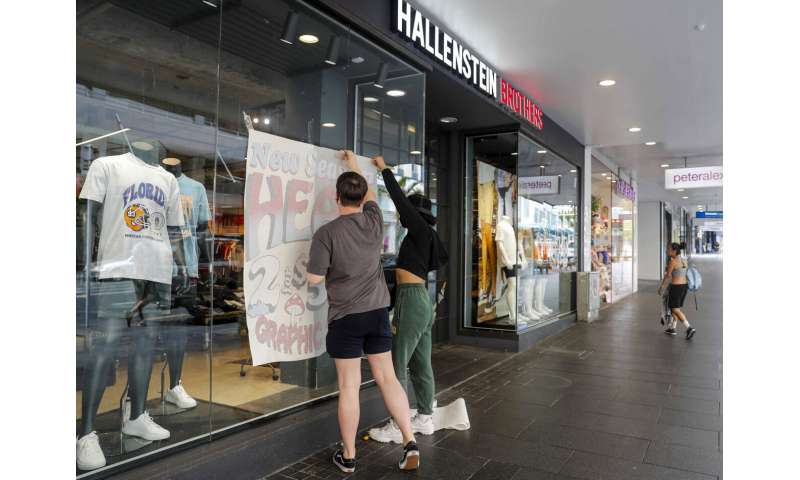 He said many owners were trying to come to terms with new obligations to check vaccine passes.

“There were lots of questions, more than anything else,” Barnett said. “Questions about ‘How do I operate? What do I do? What do I ask?’ It was a bedding down day for a lot of businesses.”

Some restrictions still remain. Auckland’s border to the rest of the country does not reopen until mid-December.

A new “traffic light” system is designed to indicate where outbreaks are putting pressure on the health system. A green designation imposes few restrictions, orange requires more mask wearing and distancing, and red limits gathering sizes to 100 people or fewer.