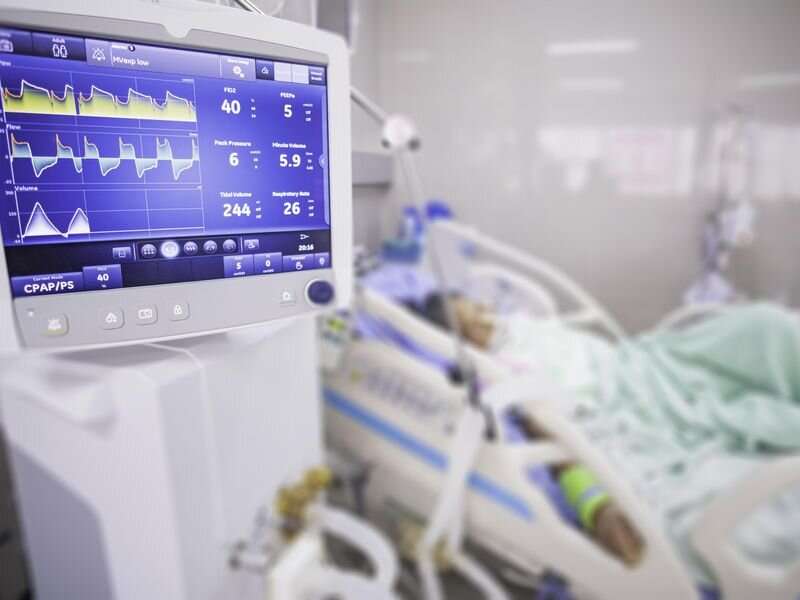 The level of sedation associated with the ability to follow voice commands seems to be higher than previously recommended, according to a study published online May 1 in the American Journal of Critical Care.