1 in 4 parents won’t vaccinate their kids against COVID-19: poll 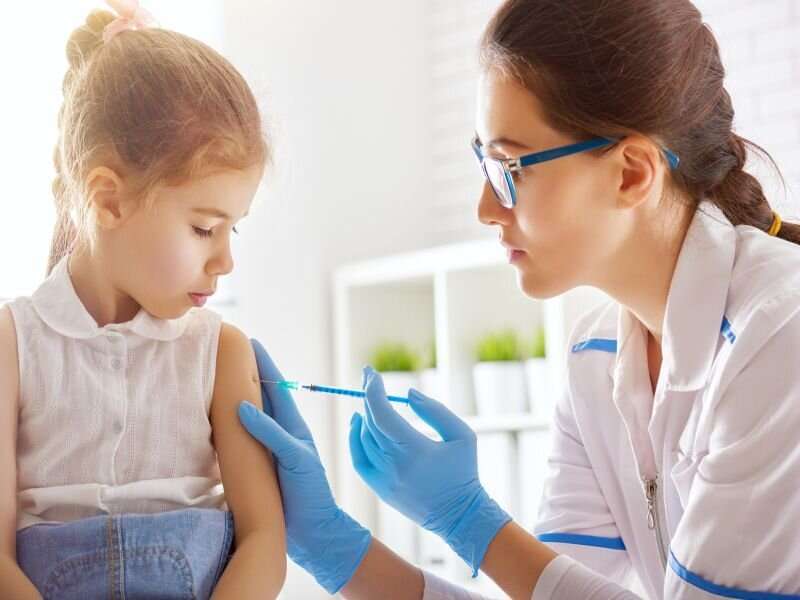 More than one-quarter of U.S. parents don’t plan to vaccinate their kids for COVID-19, and roughly as many oppose school-required coronavirus shots, a new study finds.

This opposition was more common among moms than dads, and was especially common among white mothers who identified as Republican/Republican-leaning, the researchers said.

“Women tend to serve as family health managers within the family so they are generally more likely than men to follow expert medical recommendations for avoiding health risks,” said study co-author Jessica Calarco. She is a professor of sociology at Indiana University Bloomington.

“However, with the onslaught of misinformation around the coronavirus, the pressure women face to control risks may be leading them to disproportionately oppose some new efforts to promote public health,” Calarco said in a university news release.

The study looked at a survey of nearly 2,000 U.S. parents and interviews from Calarco’s Pandemic Parenting Study. It included 64 mothers of diverse political, economic and racial backgrounds.

Preliminary findings were posted on the preprint server SocArXiv and have not been peer-reviewed.

In all, 34% of the mothers said they do not plan to vaccinate their kids against COVID-19. That number was higher for white mothers who identified as Republican or Republican-leaning (47%).

Only 17% of fathers, however, said they do not plan to vaccinate their children, the findings showed.

The survey also found that, overall, 33% of the mothers oppose school-required coronavirus vaccinations, including 54% of white Republican and Republican-leaning mothers. That compared to one in five dads.

Calarco said that she was surprised by the gender disparity because women usually take medical experts’ advice.

“In the U.S., we expect people to take responsibility for their health by avoiding health risks. Mothers, in particular, face strong pressure to control risks to their families’ health,” she said.

“With rampant misinformation, many mothers perceive themselves as able to control the risks of COVID-19 (including through the use of masks) but not the risks of the vaccines. So, they are planning to limit their children’s exposure to the virus rather than depend on the vaccine,” Calarco added.

In addition, the survey found that parents who have had COVID-19 were significantly more likely than others to oppose school-required shots and mask mandates.

These findings have important implications for the success of stopping the virus, including school-based public health initiatives, Calarco said.