A handful of 2020’s largest beauty manufacturers have announced changes in the C-suite.

The 2021 Oscars: See All the Red Carpet Fashion Looks 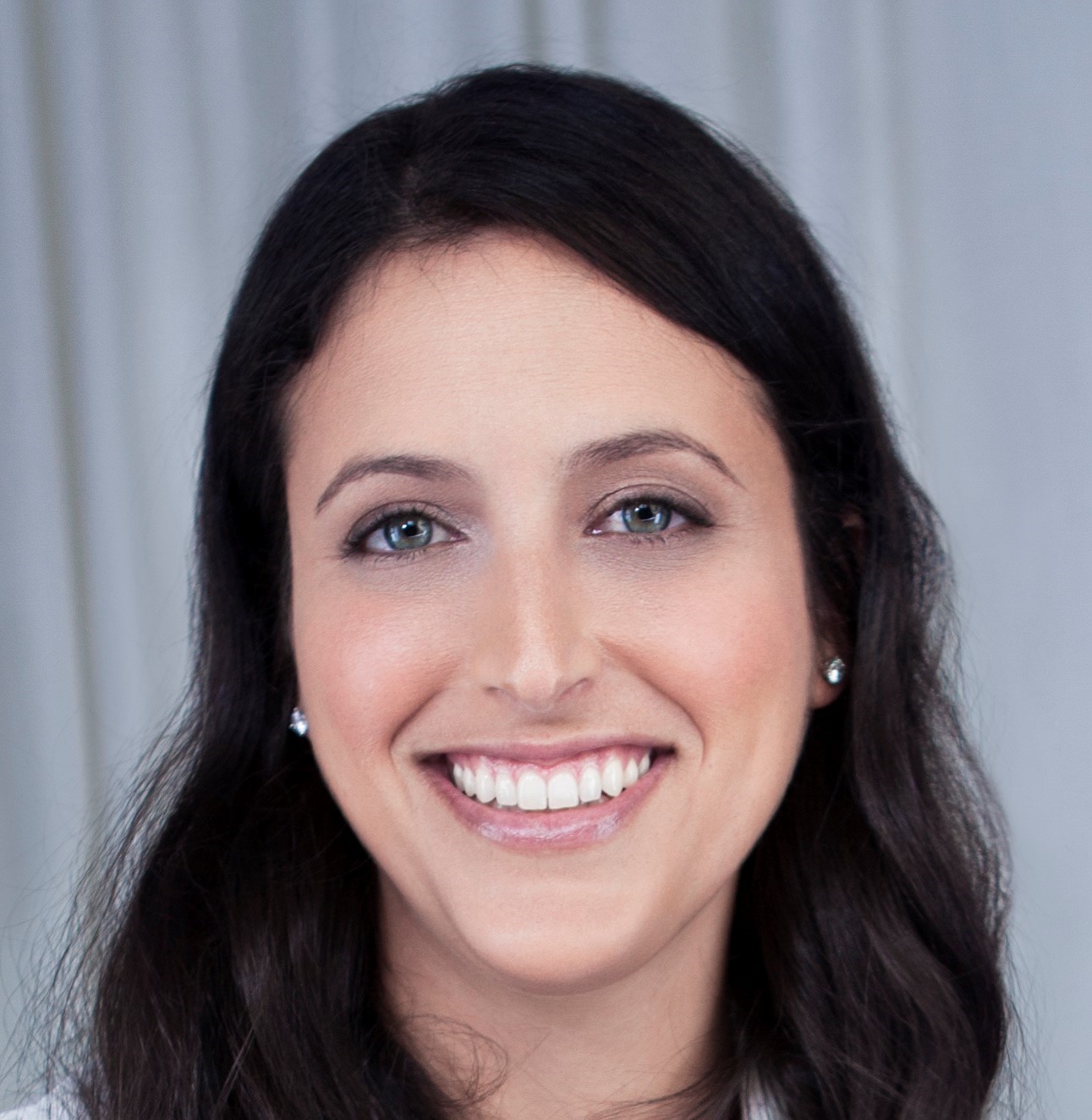 Coty Inc. also made a recent promotion. Andra Mielnicki, previously vice president of global influencer marketing at the company, has transitioned to the role of vice president, innovation and beauty tech. Prior to her time at Coty, she held similar communications roles at the Estée Lauder Cos. 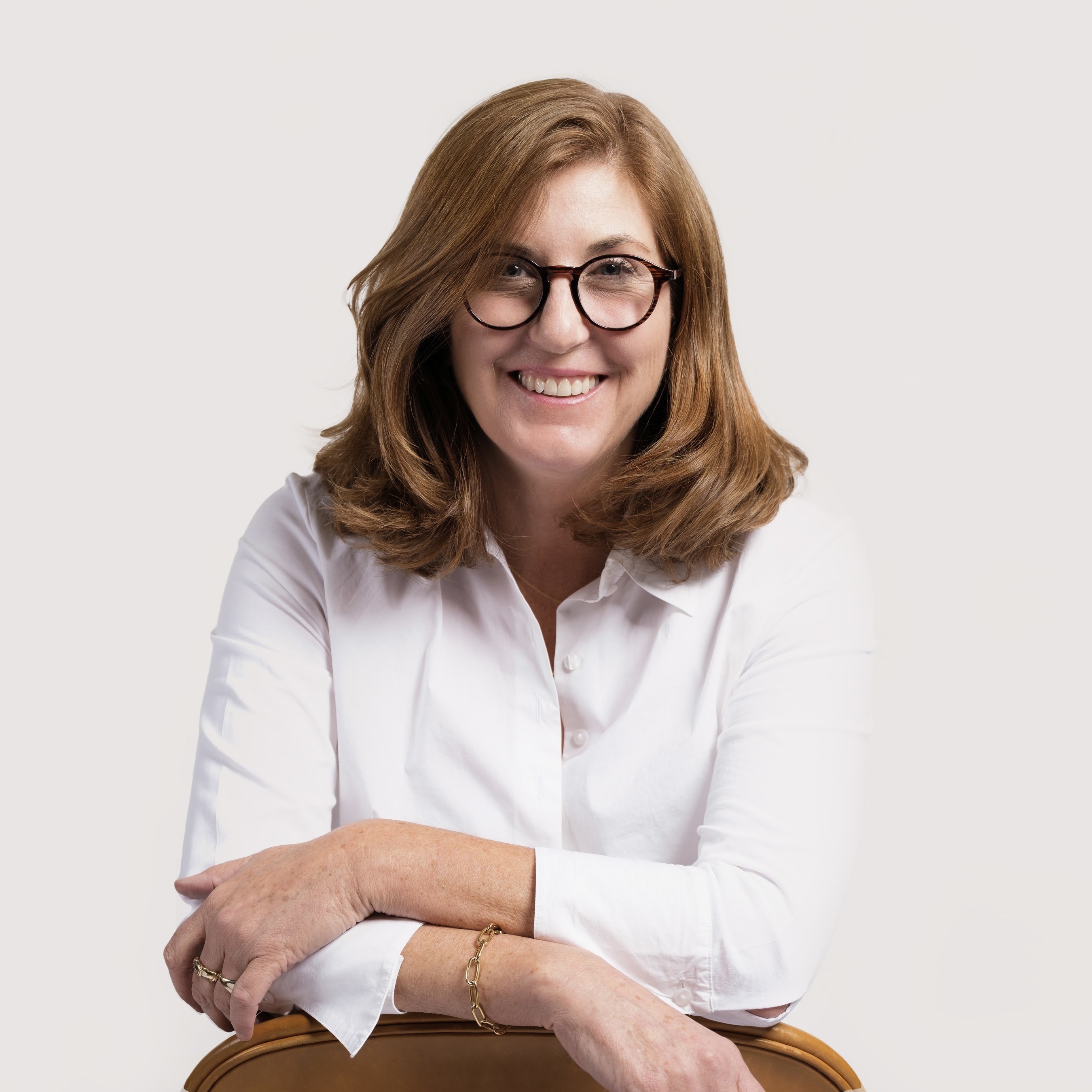 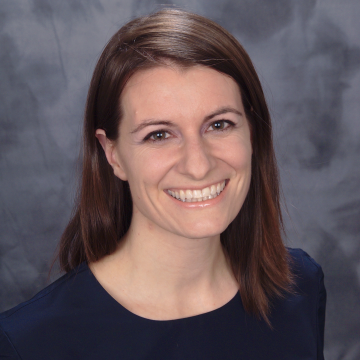 Pamela Kruse has joined Erno Laszlo as the brand’s new general manager. She comes from Bon-Ton, where she was the vice president of digital merchandising, marketing and promotions. Kruse has previously held e-commerce roles with Burberry and The Knot. 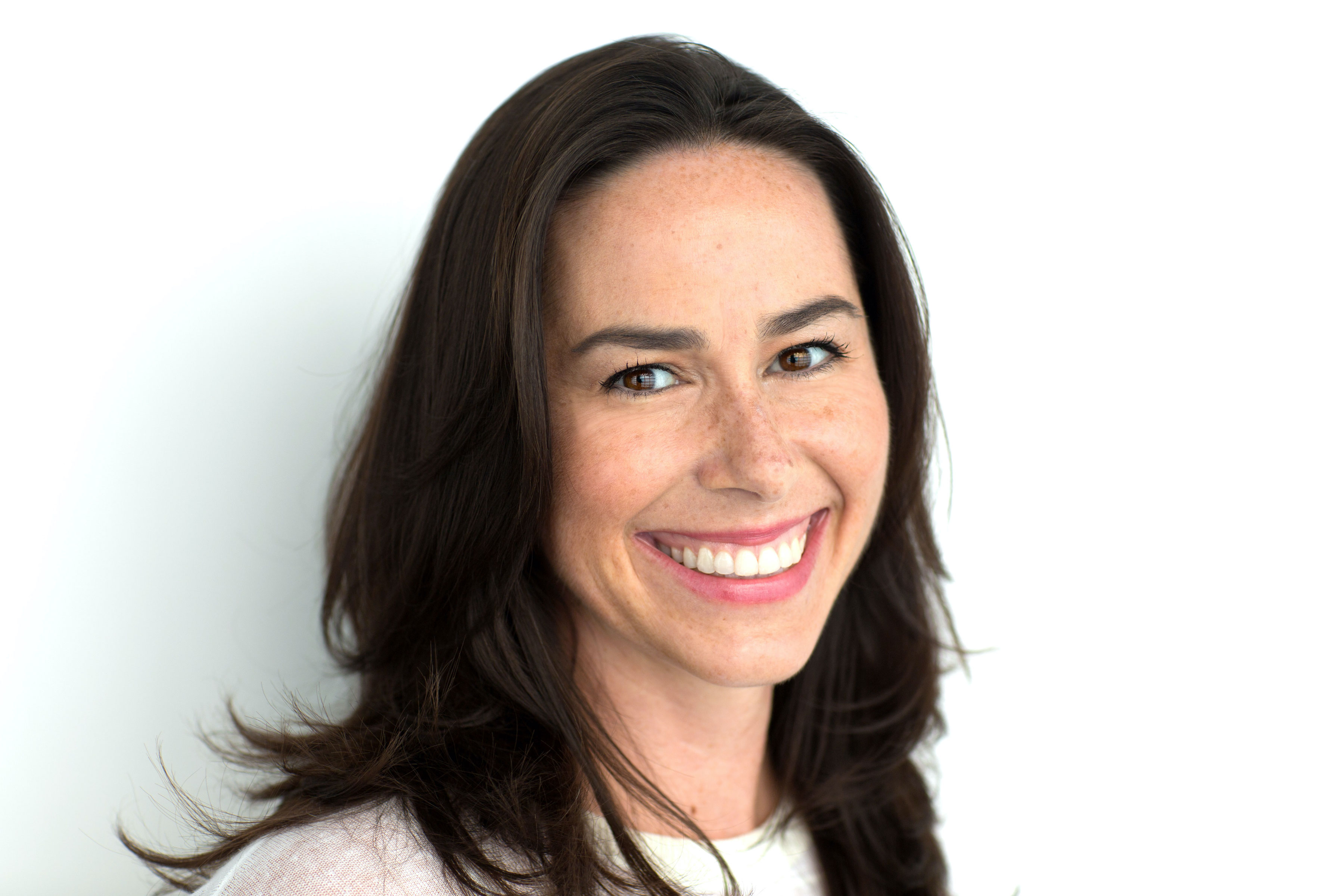 Customizable hair care brand Prose is also building out its C-suite. Megan Streeter has been named chief marketing officer of the brand, a role she most recently held at DevaCurl, where she was credited with helping scale the business to $100 million. 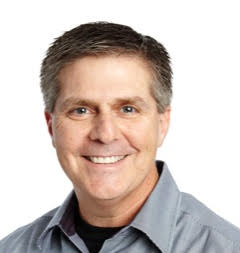 Prose has also tapped Mike Nathenson, previously chief finance officer of Cholula Food Company, for the same role with the hair care brand. A statement from Prose said the new hires were “essential” to “our next phase of substantial growth.”

Natura & Co. chose a Lauder alumna as the latest addition to its board. Georgia Garinois-Melenikiotou, formerly Lauder’s executive vice president of corporate marketing, has joined Natura & Co.’s board, effective April 16. Prior to her time at Lauder, she held various roles at Johnson & Johnson. 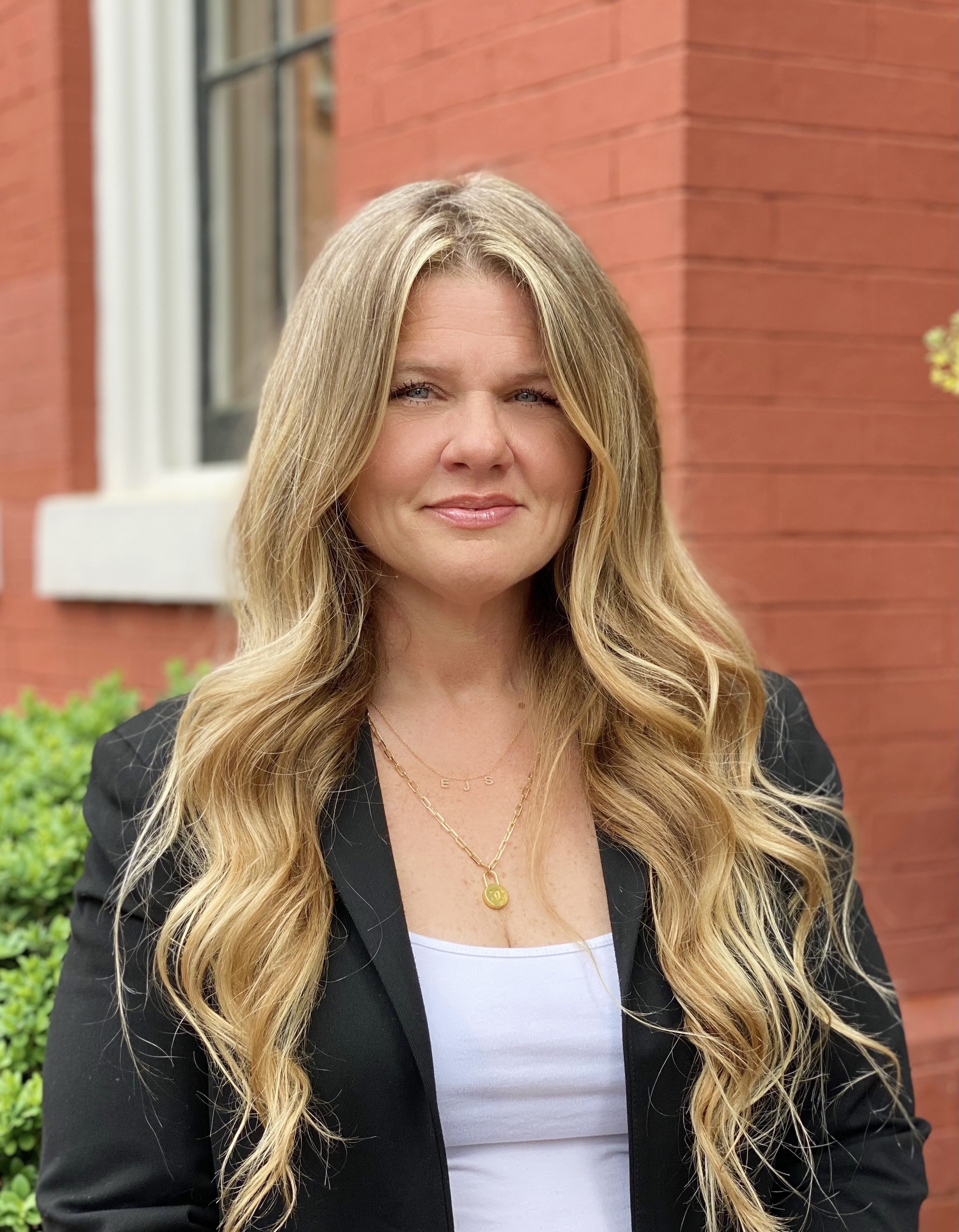 Nail care chain Varnish Lane has hired Courtney Barfield as its chief operating officer. Barfield is known for her time as vice president of stores for Drybar, during which she expanded the chain to more than 120 storefronts. According to the brand, it is planning on opening between eight and 10 locations nationwide in the next 12 months.