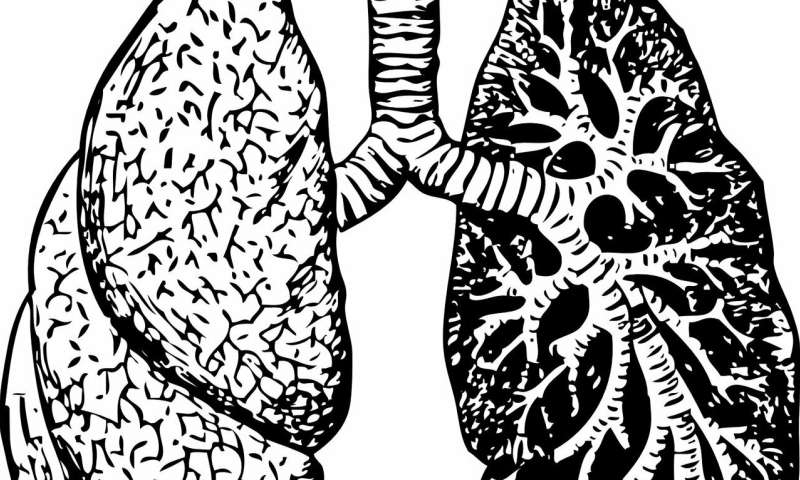 An international collaboration including Javier Belda, professor of surgery at the University of Valencia, has reported a new genetic variant associated with acute respiratory distress syndrome (ARDS). The work, with a sample of more than 2,000 patients, has been published in the Intensive Care Medicine Experimental journal.

ARDS is one of the main causes of mortality in adults admitted to intensive care units. Previous studies have shown the existence of genetic variants involved in susceptibility for this syndrome.

The researchers sought to identify new genes involved in the susceptibility to ARDS induced by sepsis. For this, three candidate genes were prioritised, and a single nucleotide polymorphism of the FLT1 gene was associated with ARDS.

Javier Belda, co-author of the study, says, “The identification of genes associated with respiratory distress syndrome allows us in the clinic to advance treatment decisions to the patient, which brings us closer to a personalised or precision medicine.”