Worked out for the best! Nate Berkus and Jeremiah Brent explained the perks of having their children later in life.

“There’s a really beautiful side to it because you have the opportunity, usually, to be more present and that’s all that matters,” the former Home Made Simple host, 34, told Us Weekly exclusively at Bluemercury’s 20th Anniversary Celebration on Tuesday, June 11, at Bluemercury’s Hilton Flagship Store in NYC. “Your kids wants to know that you can see them and that you care and we’re fortunate enough to be able to do that.” 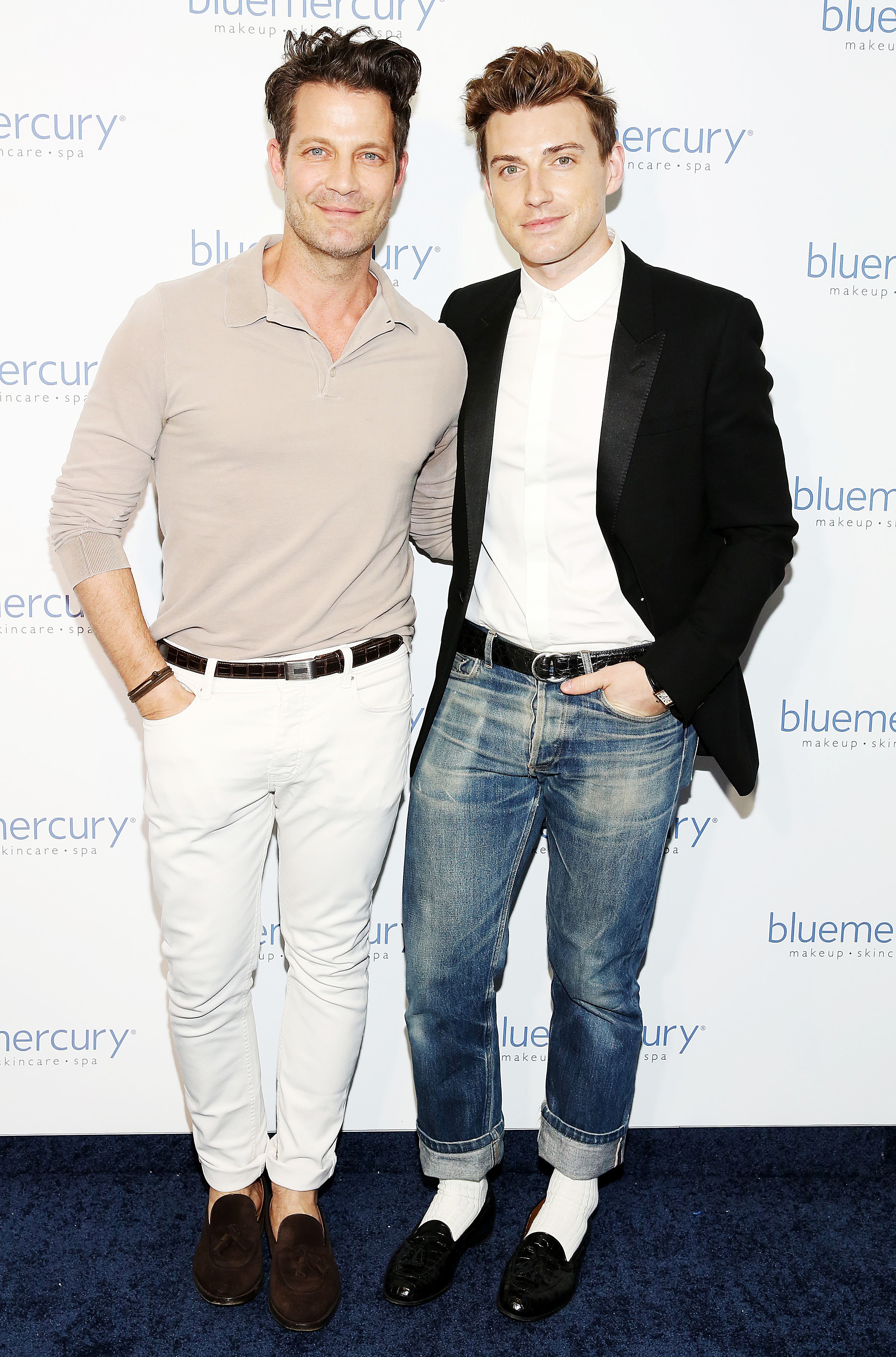 His husband, 47, added: “Years ago, Maya Angelou had a quote when somebody asked her … ‘What is the most important thing about raising kids?’ She took a pause, as Dr. Angelou is known to do, and she said, ‘Do your eyes light up when they enter the room? Every time.’ That’s something we always think about. When our kids come around the corner, we’re always excited to see them.”

Waiting to start a family doesn’t come without its cons, though. The Nate & Jeremiah By Design stars welcomed their daughter Poppy, 4, in 2015, and she became a big sister when Oskar, 14 months, arrived three years later. 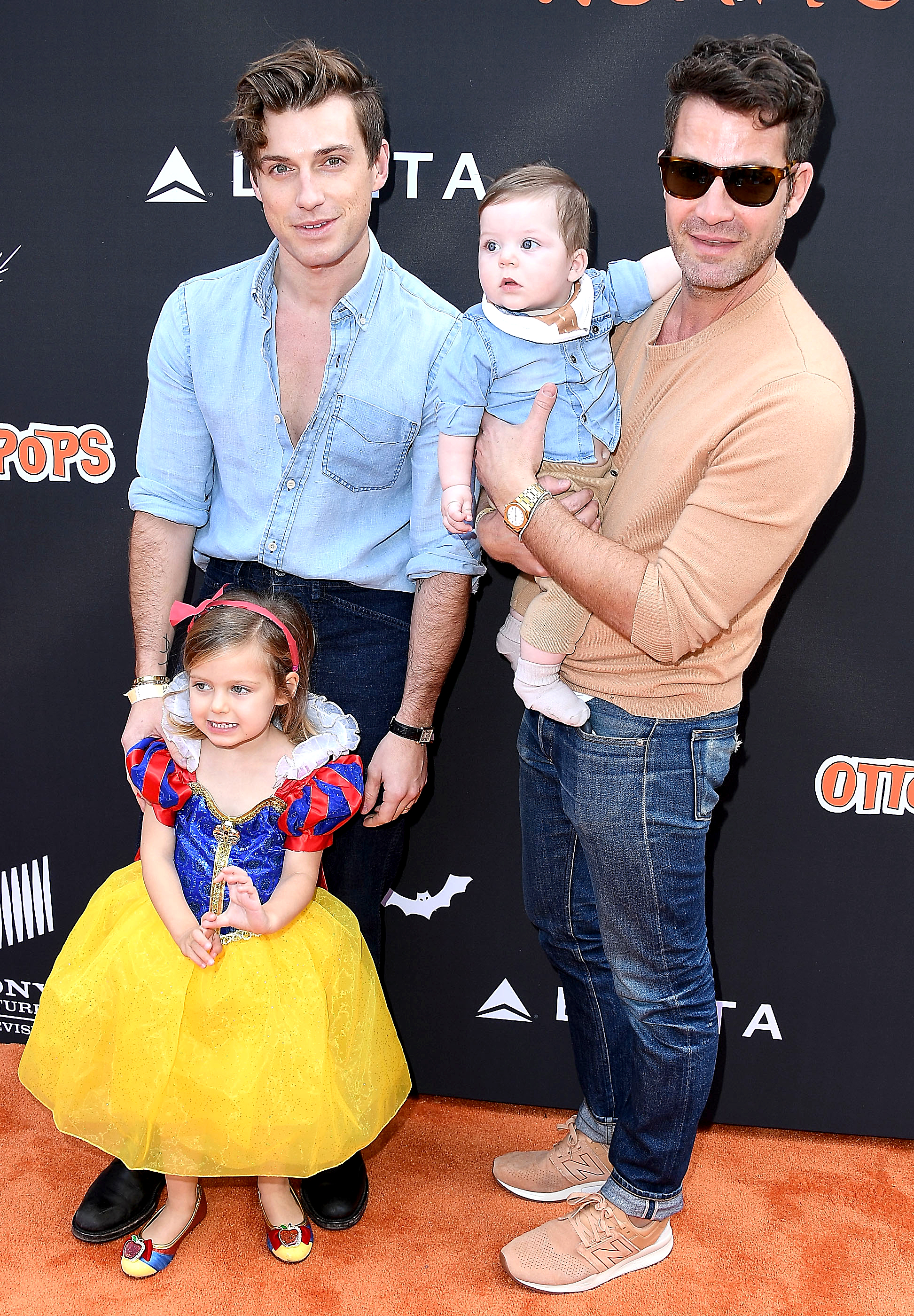 “They’re each their own individuals with their own personalities and own rhythm,” Brent said of the couple’s little ones. “You have to really figure out what they’re trying to communicate, craft the way you navigate them as parents around their personality.”

He and Berkus, who tied the knot in 2014, are “done” having children and enjoy spending time with their twosome. “We’re doing art all day,” Brent told Us. “Any opportunity for them to actually create something. Our daughter’s really artistic and our son’s still crawling so TBD.”

With reporting by Diana Cooper