The perfect pair! Kim Kardashian posted a picture of her 7-month-old son, Psalm, with his cousin Stormi for the first time.

“Stormi loves my Psalmy so much!” the Keeping Up With the Kardashians star, 39, captioned a Wednesday, December 11, Instagram upload featuring the 22-month-old leaning in to kiss her baby boy. Kylie Jenner’s daughter rocked a bun and a white jumpsuit, while Psalm sat in a maroon Carhartt onesie.

Stormi loves my Psalmy so much!

The Kylie Cosmetics creator, 22, commented on the sweet shot: “She really does.”

And Stormi isn’t the only one! Since a surrogate gave birth to Kardashian and Kanye West’s second son in May, the Skims creator has shared photos of the newborn getting love from his cousin True and his siblings, North, 6, Saint, 4, and Chicago, 22 months.

“Obsessed,” the Selfish author captioned October photos of Khloé Kardashian’s daughter, 20 months, staring at her youngest and touching his face. “Their relationship is so cute.”

Earlier this month, the toddler tried to plant a kiss on Psalm as he moved his head in an Instagram Story video captioned, “Cousin love.”

When it comes to Kardashian’s kids, Saint seems to be the most enthralled with his baby brother. Not only did he cradle Psalm’s face in June, but the following month he “asked” his mom to take a picture of him with the newborn — twice. “Saint said he’s gonna pretend to sleep with his brother. He always wants a pic to capture every moment,” the KKW Beauty creator wrote on Instagram at the time. “You have no idea how sweet my boys are!” 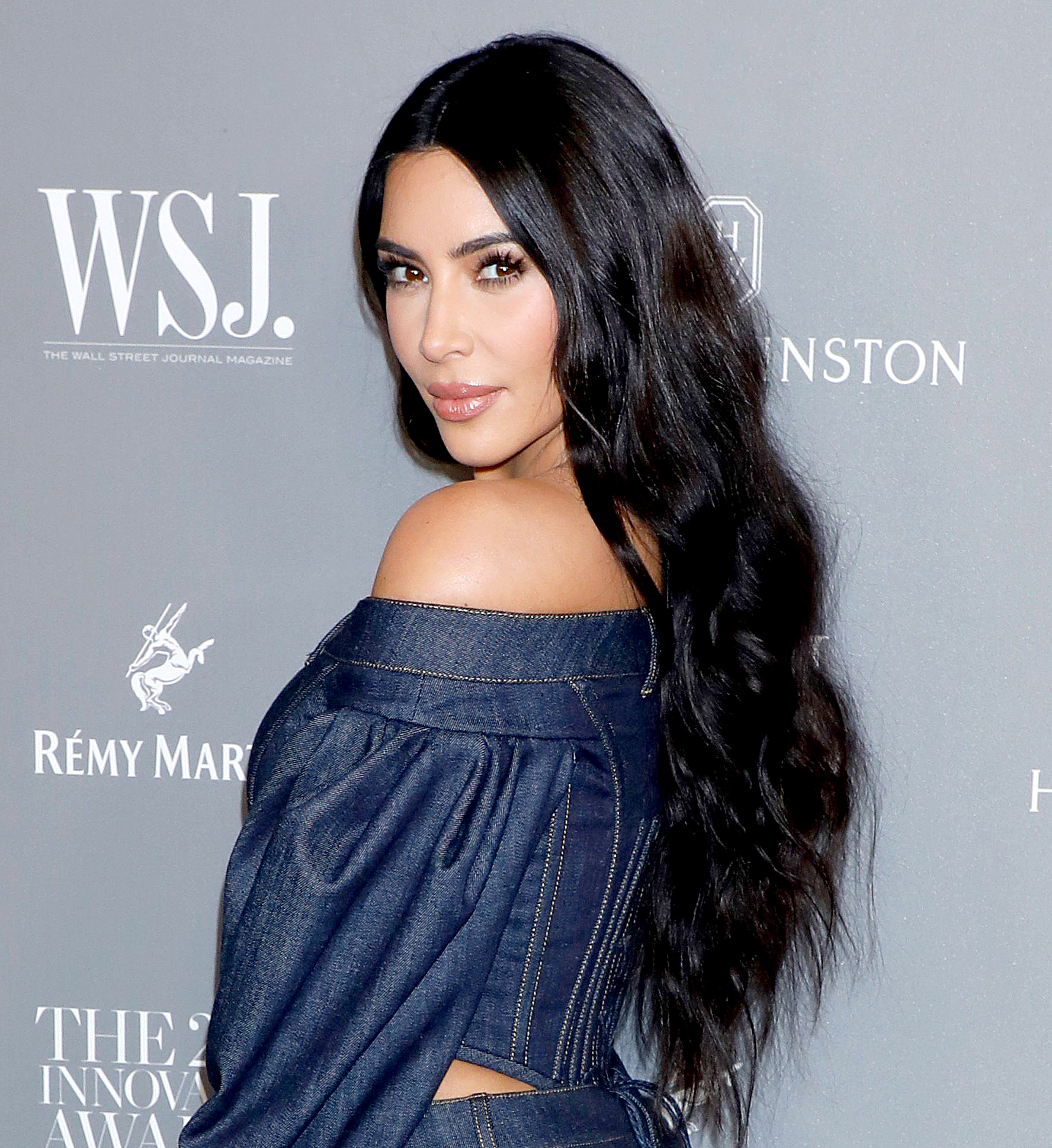 North, meanwhile, was photographed holding Psalm on her lap in August, and Chicago rested her head on his stomach last month.

Even Rob Kardashian’s 3-year-old daughter, Dream, has gotten in on the action, leaning into Psalm’s carrier to get a kiss during her November birthday party.

Adding another baby to her brood has given Kim a quieter, more peaceful, home, the reality star admitted in September. “My two older kids would fight a little bit and now, since the baby’s here, everyone gets along, everyone loves each other,” the E! personality told Entertainment Tonight at the time. “I’m rolling with it. It just really is zen. It feels really equal and calm and great. I feel like having four is so much more zen. I feel really calm and zen. I feel like they all love each other.”