On her own! Janet Jackson has never had a nanny to help care for her 2-year-old son, Eissa, since his 2017 arrival.

“It is hard being a working mother,” the singer, 53, told Daily Telegraph’s Stellar magazine on Saturday, August 10. “I don’t have a nanny, I do it all myself. Of course, when I’m working someone watches him, but it’s my baby and me.”

The Grammy winner welcomed her baby boy in January 2017 with her then-husband Wissam Al Mana. “Janet Jackson and husband Wissam Al Mana are thrilled to welcome their new son Eissa Al Mana into the world,” the Los Angeles native’s rep told Us Weekly at the time. “Janet had a stress free healthy delivery and is resting comfortably.” 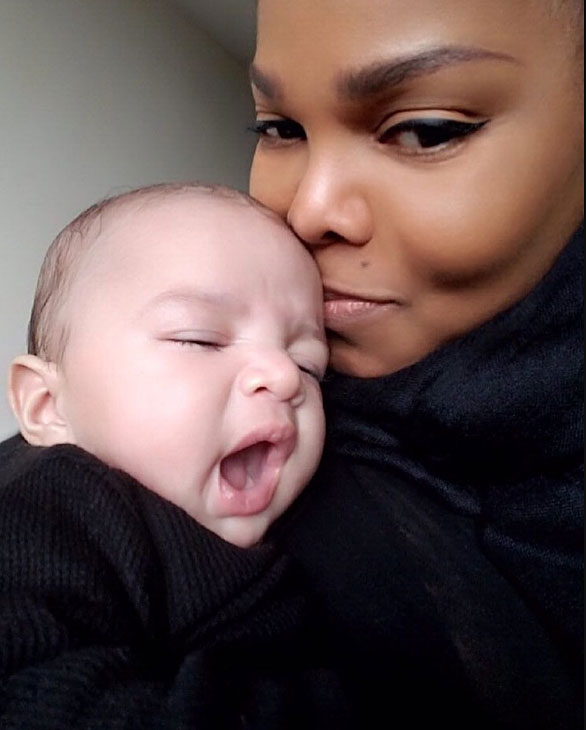 Three months after Eissa’s birth, the couple, who tied the knot in 2012, called it quits. “[She] felt hidden from family and friends,” a source told Us exclusively in September 2017 of the “Together Again” singer’s relationship with the Qatari business tycoon, 44. “Janet felt like a prisoner.”

More than a year after their split, Jackson gushed about her relationship with her toddler. “My son, even in his short 17 months on this planet, has showed me that love, no matter how deeply you believe you have experienced that emotion, can always go deeper,” she told Billboard in May 2018. “Day after day and night after night, holding my baby in my arms, I am at peace. I am blessed. I feel bliss. In those moments, all is right with the world.” 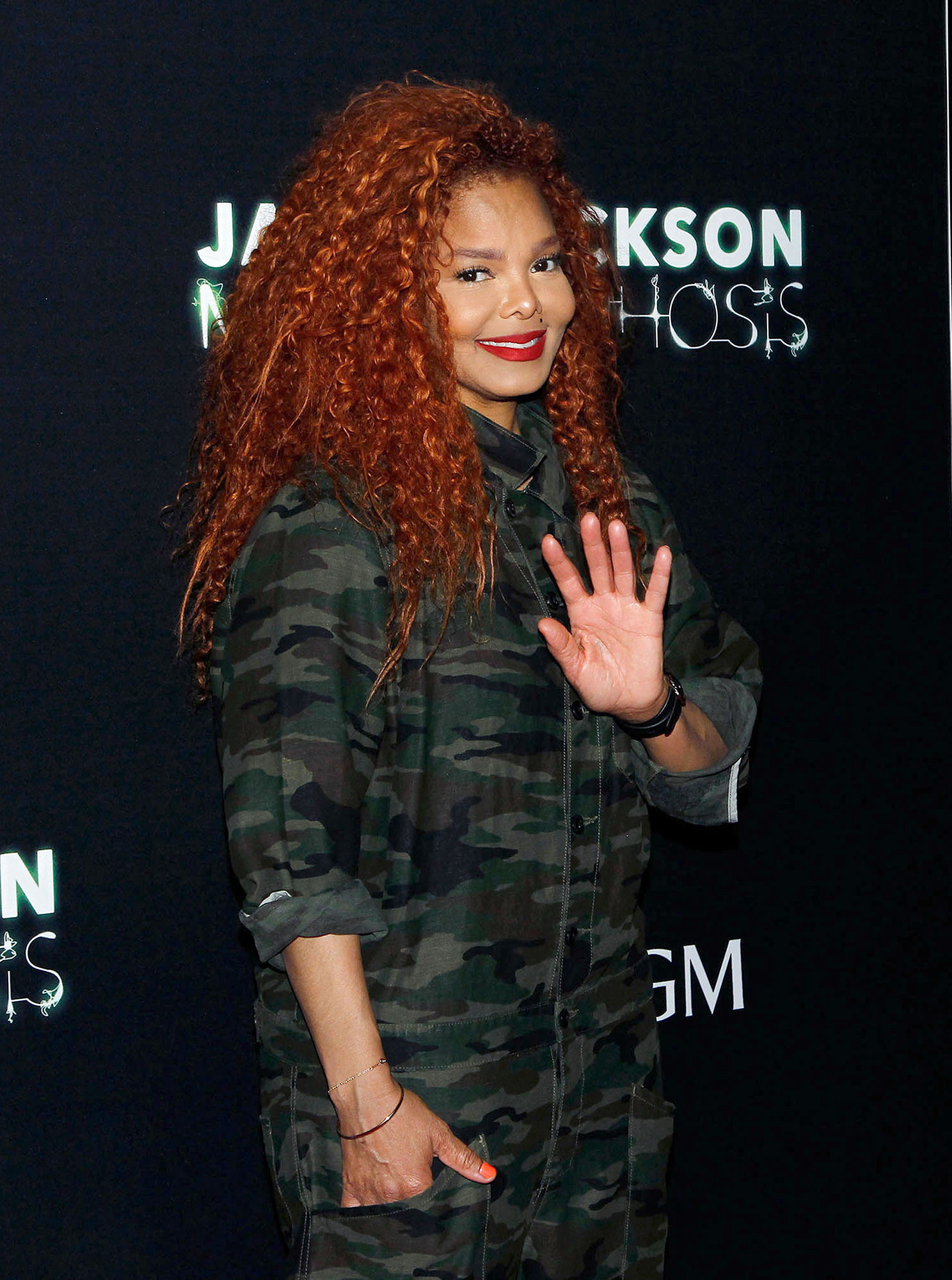 Michael Jackson’s sister went on to describe her son’s musical interests. “Bruno [Mars] was really the first music my son responded to,” she told the outlet. “During and after his birth, I comforted myself with Brazilian jazz, music that always relaxes me. Then when the baby began crawling, Bruno was breaking out big and on the radio all the time. That delighted both of us.”