How to diagnose ADHD in kids: Look out for these signs

ADHD in kids: No matter what, please understand that ADHD is not a mental condition or learning disability. While this is true to a certain extent, it does not mean that affected individuals are intellectually disabled. 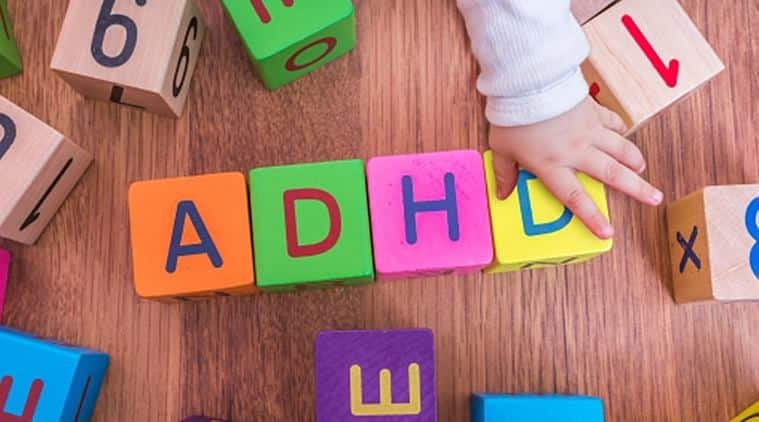 Children look good when they are playful and active. However, many parents would agree that their kids tend to quickly get bored of tasks assigned to them. On the other hand, they can be extremely attentive if something interests them. A naughty child can be a handful to parents and other caretakers. Nonetheless, it is considered that hyperactive behaviour, talkativeness, and being inquisitive is common in childhood and is not a cause for concern. In contrast, sometimes, parents are blamed for the upbringing if a child is too naughty.

Do you notice the problem here? We are a society of contradictions! On one hand, we want kids to be happy and chirpy, while on the other well-mannered (read quiet) as the situation demands. Not once does it cross the mind of the common person that a hyperactive child may be suffering from an underlying medical condition.

Attention Deficit Hyperactivity Disorder (ADHD) is one such neurodevelopmental condition associated with inattention and distractibility. It is considered a common disorder in childhood and might sometimes continue through adolescence and adulthood.

ADHD may occur due to a combination of genetic, environmental and personal factors. As the name suggests, the predominant symptoms are attention deficit, hyperactivity, and impulsivity to a more severe extent than that seen in normal individuals. Individuals who show symptoms of inattention may be easily distracted, rapidly switch from one activity to another, and get bored within a short period of time (sometimes in minutes). Such individuals may also forget things, miss details, and do not complete tasks.

ADHD occurs in three forms – predominantly hyperactive – impulsive, predominantly inattentive, and combined hyperactive-impulsive and inattentive (most common type). In the second form of the condition, the affected child/individual may simply sit quietly not paying attention to anything specific (zoned out). You may say that such children are introverts, or some would even say that the child is well-behaved. Thus, the diagnosis of ADHD may be missed until later in life.

Children with ADHD may have difficulty in rapidly processing information. They tend to get confused when presented with multiple information and can concentrate on only one task at a time. Such individuals also tend to be talkative and keep moving, fidget constantly and interrupt conversations. In severe cases, they may speak inappropriate comments, display emotions without restraint, and throw tantrums.

No matter what, please understand that ADHD is not a mental condition or learning disability. While this is true to a certain extent, it does not mean that affected individuals are intellectually disabled. There are specific approaches required to help affected individuals focus on tasks, following which they will be able to lead an independent, normal life.

Diagnosing a child with ADHD correctly; therefore, is important to initiate treatment at an early age. There are no specific tools, but the following points may be considered when diagnosing a case of ADHD:

· Take a thorough history of the child from parents, caregivers, teachers, and other family members.

· Ask questions about when the symptoms began.

· How symptoms affect the daily routine of the child.

· Question about any adverse event in the family that may have negatively impacted the child.

Broadly, a child or adolescent may be diagnosed as a case of ADHD, if he/she:

· Showed some symptoms before 12 years of age.

· Shows symptoms at different locations: school, social gatherings, home etc. This is to rule out the possibility that the child behaves in a certain manner with selected individuals.

· Has difficulty at the social, academic, or occupational levels.

(The writer is a Regenerative Medicine researcher.)