How Real Moms Came Clean About The Claus

When I was a kid, it dawned on me at some point that Santa Claus had the same handwriting as my mother. I was actually relieved; I could now attribute the injustice of my sister receiving a hamster and a rose-scented Barbie doll the same year I got a copy of Gulliver’s Travels to the collapse of my parents’ resolve in the face of my sister’s relentless demands. I hadn’t committed some cosmic crime that had landed me on Santa’s worldwide naughty list after all; I just hadn’t been persistent enough.

I don’t have children, so I’ve never had to break the news to anyone that Santa’s a sham. I’ll definitely be sad when my niece no longer bothers to leave out cookies and “reindeer food” for Santa, though. And I’ll be even sadder when Elf on the Shelf stops working as a bargaining tool: “What’s that, Elf? You don’t like it when little girls borrow their aunt’s very expensive bronzer without asking? You’re going to tell Santa if she doesn’t return it right this second? Uh-oh!”

For those with kids, figuring out how to handle the Santa situation can be a tricky parenting hurdle. Some households are Santa-free for religious reasons. Others, like that of my high school classmate Andy and his wife, dispense with the truth from the get-go as a matter of trust.

“We didn’t like the idea of lying to them and then having to tell the truth later,” Andy says of the decision to be straight up about the Santa myth with his two sons. “We told them from the beginning that it was a game. Some families play, and others don’t, so don’t spoil their fun.” 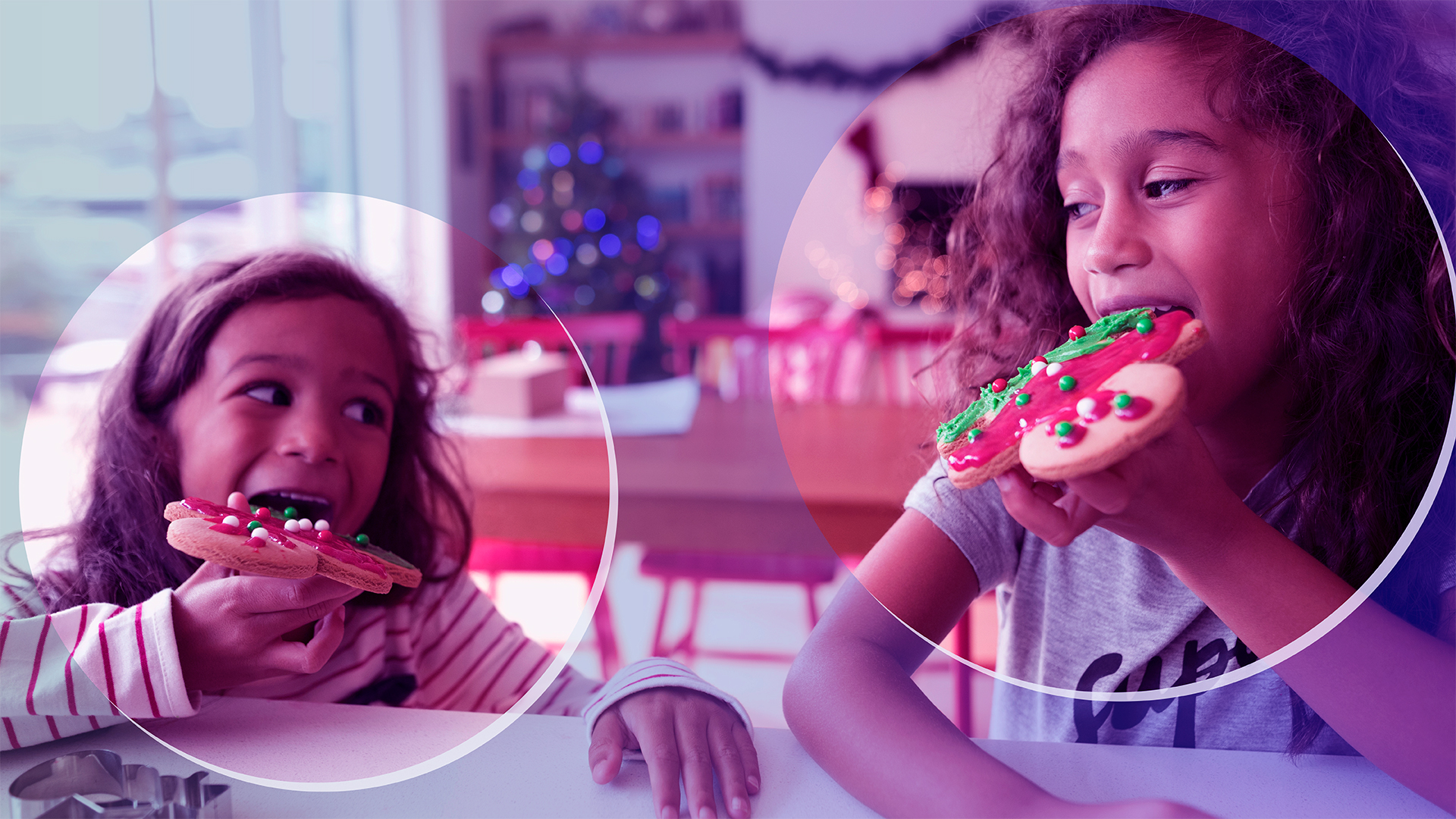 Hilary Thompson, a Salt Lake City-based family health consultant, says guilt and the fear someone else might spill the beans prompted her to come clean with her 8-year-old daughter. Thompson was able to put a positive spin on the story, however. “A couple of months ago, I took her out for ice cream and said, ‘Do you ever wonder how Santa gets to all the millions of kids on Christmas?’” she shares. “When she said yes, I told her it was because he had helpers. I told her that when kids get old and mature enough, their parents recruit them to be a Santa. I told her that I didn’t know if Santa still lived or if he just watches over this process, but I trusted her age and wisdom to handle this special task. I also warned her that some kids aren’t mature enough yet and their parents haven’t recruited them, so she needs to keep this to herself. She loved that.”

“I told her that I needed her to be her little sister’s Santa and anyone else’s Santa that needed it,” Thompson adds. “Even if it wasn’t Christmas. Santa is about giving from your heart anonymously, so from now on, she and I are going to watch for ways in which we can be Santa all year long… This not only preserved our relationship; it teaches a valuable lesson about giving. She loves to wink at me when we talk about Christmas in front of her little sister and is so excited to go shopping for her with me and fill her stocking on Christmas Eve. I have no regrets anymore. I gave her magic until she was 8, and I gave her the spirit of giving for the rest of her life.”

Of course, it’s worth remembering that parents aren’t always able to control the narrative. Though Texas-based mom Cheri Infante and her husband had never made a huge deal out of Santa — “no Elf on the Shelf for us,” she says — they were taken aback when their then-7-year-old son confronted them after discussing the matter with friends.

“‘Tell me the truth: Is Santa real?’” Infante recalls her son asking. “We do not ever want him to think we lie to him, so we told him the truth… but we have told him that if he ruins the surprise for his younger sister and his cousins, ‘Santa’ will not bring him any gifts.”

Ultimately, honesty is the best policy — when the kid is ready, that is. Florida mom of two Cindy Glover says her daughter took the news about Santa “really well — until I blew it by telling her about the tooth fairy and the Easter Bunny as well. She was ready for Santa, but not the others.”Words of wisdom for parents: ripping off the truth Band-Aid is all well and good, but maybe not three at once. After all, kids will likely lose all their baby teeth by age 12 — what’s another couple of years of tooth fairy magic anyway?