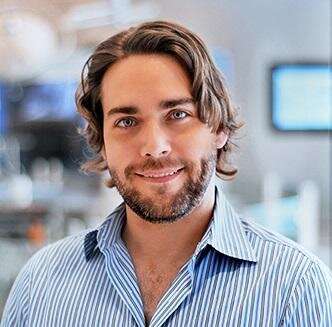 To successfully set off disease, rotavirus, a virus that causes severe diarrhea and vomiting in children around the world, must invade cells of the gastrointestinal track and trigger a surge of calcium inside the cells. How this surge occurs has not been clarified, but a report in the journal Scientific Reports released today shows in cinematic detail the dynamic changes in calcium that follow rotavirus invasion.

Using time-lapsing imaging and other experimental approaches, researchers at Baylor College of Medicine and Indiana University reveal that rotavirus induces hundreds of discrete and highly dynamic calcium spikes that increase during peak infection. The calcium spikes can be attenuated by genetically knocking down rotavirus protein NSP4, which is known to disturb calcium balance within cells. The spikes originate from calcium released from the endoplasmic reticulum, a specialized structure within cells, into the cytoplasm of the cell.