Depression is the single largest predictor of substance use during pregnancy 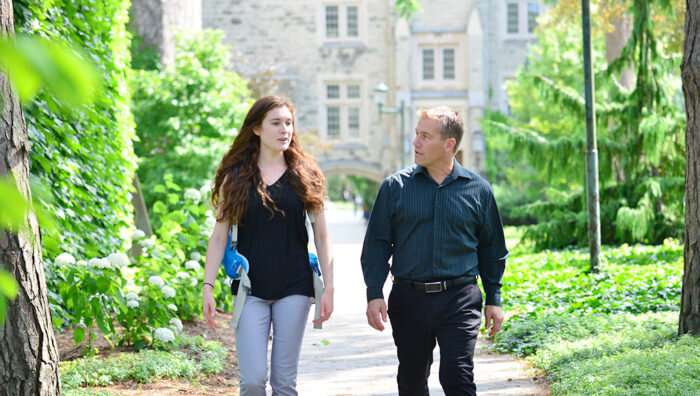 It is well known that tobacco, alcohol, and cannabis use during pregnancy are associated with poor birth outcomes, yet many women continue to use these substances during pregnancy.

Researchers at Western University and its affiliate Brescia University College have now shown that depression is the single largest driver of substance use during pregnancy, highlighting the need for greater supports for the mental health of pregnant mothers.

“Pregnant women who were depressed were 2.6 times more likely to use cannabis and twice as likely to smoke cigarettes and use alcohol while pregnant,” said Jamie Seabrook, Ph.D., and Associate Professor at Brescia and Western’s Schulich School of Medicine & Dentistry, and Scientist at Children’s Health Research Institute, a Lawson program. “We don’t know when the substance use first began but we do know that it was continuing during pregnancy and that is a big risk factor for poor maternal and infant health outcomes.”

The study, published in the Journal of Neonatal-Perinatal Medicine, is the first Canadian study with a sample size this large to show that depression during pregnancy is the primary risk factor for cannabis, tobacco and alcohol use, and is more important than education, income, or age.

The research team points out that this research is especially important in Canada with the recent legalization of recreational cannabis.