Dementia and eating disorders: it is a problem of (semantic) memory 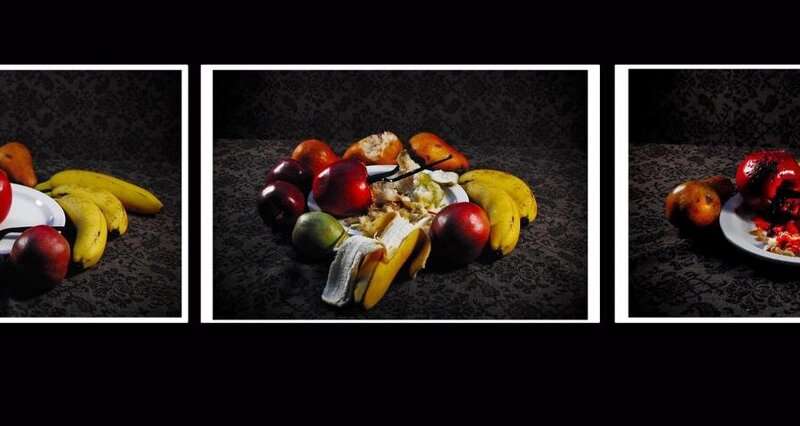 For the first time, it has been shown that deficits of semantic memory, an ability we use to recognize objects and use them correctly, are involved in specific eating disorders shared by patients suffering from dementia. This is suggested by a study conducted by the Laboratory of Professor Raffaella Rumiati of SISSA in Trieste just published in the Journal of Neuropsychology. Eating disorders shown by patients with dementia are characterised by a vast range of behaviours that span from preference for sugary foods, binges, increase in appetite, to changes in table manners or in food preferences, for instance, the abrupt change to an extremely selective diet in terms of food choices, resulting in an unbalanced nutrition pattern. This new study confirms the hypothesis that sudden changes in preferences and habits, depend, at least in part, on degeneration of semantic memory, opening up interesting perspectives in the field of research and to develop effective strategies to contrast these behaviors in patients.

Tests, questionnaires and cerebral measurements: this is how the study was done

The study conducted by SISSA, in association with the outpatient clinic for memory and cognitive disorders of the Hospital of Cattinara managed by Professor Paolo Manganotti, involved patients with neurodegenerative diseases, some with frontotemporal dementia, and others with Alzheimer’s disease. Patients with these profiles may present eating and semantic memory disorders. Semantic memory tests and a questionnaire on eating disorders designed specifically to study these disorders in dementia were administered to these patients and to group of healthy subjects. The scores at the semantic tests and the pathological scores of the questionnaire were analysed in relation to anatomical data, such as the volume of the cerebral cortex and of specific white matter tracts. The white matter, which is under the cerebral cortex, is composed of bundles of nerve fibres that put the different parts of the brain in communication with each other, besides bridging communications between the brain and the spinal cord.

Miriam Vignando, lead author of the research, and Marilena Aiello, supervisor of the study, explain: “By doing so, first and foremost, we have discovered that the errors at the semantic memory tests and the pathological scores of the questionnaire for eating behaviours concerning changes in preferences and habits were in relation to each other: the higher the pathological score for these two eating disorders, the worse the performance of the semantic memory test. Furthermore, these scores are in relation with the volume of the cortex in regions found involved, in scientific literature, in semantic memory, such as the front temporal pole, and also in regions involved in eating behaviour, including the fusiform gyrus. In addition, the worse the performance of the semantic tests and the more pathological the eating behaviour, the more the volume of the cortex was reduced, presumably due to the atrophy caused by the disease, in these regions. This suggests that these specific eating disorders depend, to some extent, on the integrity of semantic memory.”

A basis for studying rehabilitation strategies

However, that is not all: “The white matter tracts showing a reduced volume in the participants with eating disorders are tracts known to put the temporal lobe into communication with other cerebral regions. This suggests that the processes at the basis of these behaviors are complex and include the interaction of different parts of the brain. Our results, for example, suggest that there can be a dysfunction of communication between the visual and the semantic areas: once the object has been visually examined, in this case, the food, the passage of information to the temporal lobe, center of semantic memory, proves deficient,” explain Vignando and Aiello.

This is the first empirical result which shows that “to a certain extent, semantic memory deficits are involved in specific eating disorders in dementia.” Moreover: “It is important to note that this pattern occurs in both diagnoses cited above, as semantic memory is crucial for acting correctly on the objects, regardless of the disease-causing this semantic impairment.”