US vaping illness count tops 500, but cause still unknown 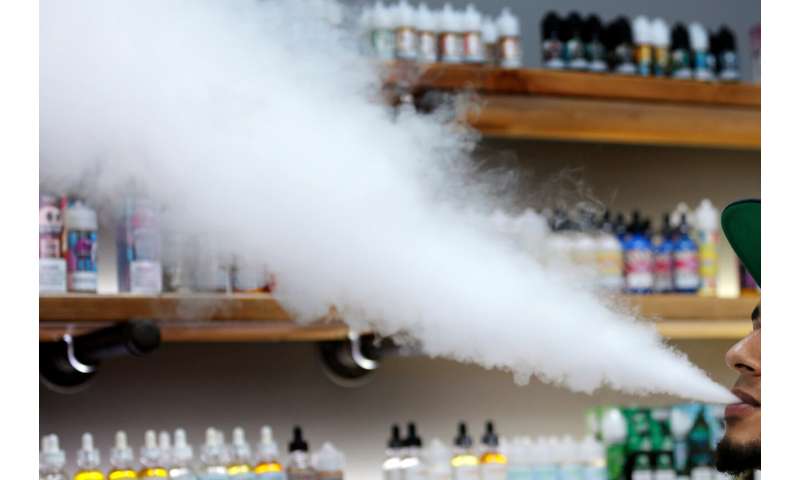 U.S. health officials say 530 people have now been diagnosed with vaping-related breathing illnesses, but the cause remains unknown.

The Centers for Disease Control and Prevention on Thursday said confirmed and probable cases have been reported in 38 states and one U.S. territory. The total number of illnesses is up from 380 a week ago.

Seven deaths have been reported.

All patients had used an electronic cigarette or other vaping device. Doctors say the illnesses resemble an inhalation injury, with the lungs apparently reacting to a caustic substance. So far, no single vaping product or ingredient has been linked to the illnesses.

Two-thirds of the cases involved 18- to 34-year-olds. Most are men.