Most vaping deaths linked to THC devices, but experts still looking for root cause

With seven confirmed deaths among nearly 400 cases of a mysterious lung disease now linked to vaping, rumors are swirling about the dangers of e-cigarettes.

In response to the spate of deaths, as well as the surge among high school students smoking e-cigarettes, two states have banned all flavored e-cigarettes other than menthol. While the deaths and rise in youth vaping are concerning, experts said the fervor surrounding nicotine devices might be misplaced.

The new bans don’t capture the nuances between the cases involving people who smoked nicotine devices compared with those who vaped tetrahydrocannabinol, known as THC, the primary active ingredient in marijuana.

“This outbreak does not appear to be associated with traditional legally-sold e-cigarettes, but with illicit and sometimes counterfeit THC vaping cartridges,” said Dr. Michael Siegel, a professor at Boston University School of Public Health. 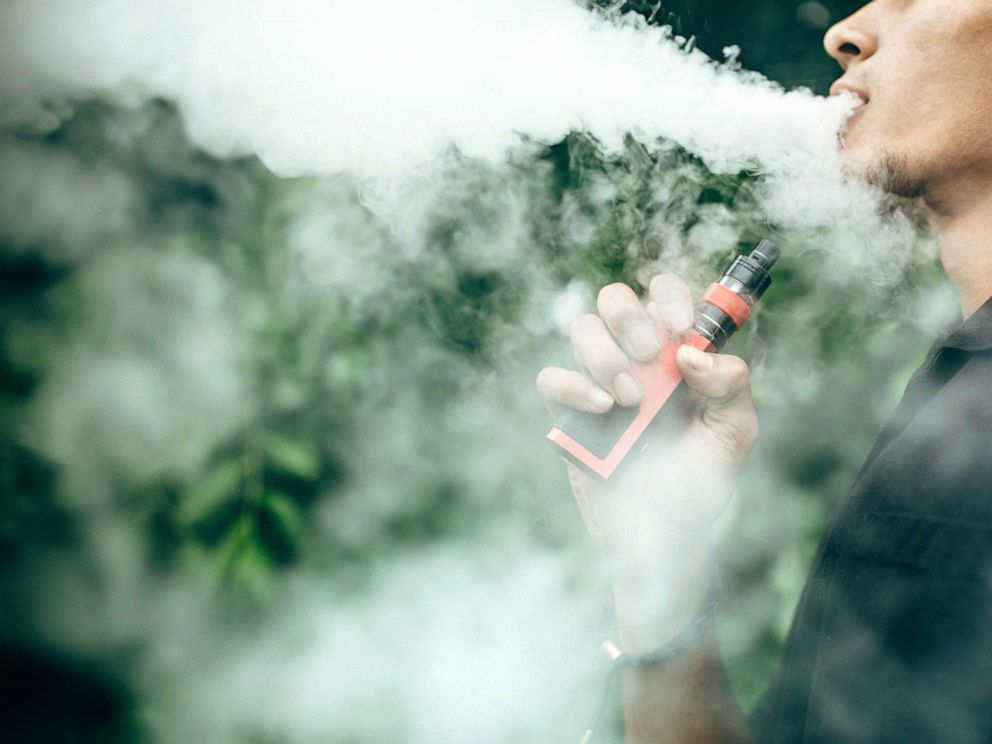 While the CDC investigates the multi-state outbreak, the agency said smokers who are specifically concerned about lung disease related to vaping should “consider refraining from using e-cigarette or vaping products.”

The CDC’s recommendation for THC devices is more direct: No one should buy THC or cannabinoid vaping products off the street and no one should modify or adulterate e-liquids purchased from a manufacturer. The Food and Drug Administration wants smokers to stop vaping THC oil products entirely.

Most important, there’s still a lot that we — and the disease detectives — don’t know.

“We don’t know how kids are purchasing these products and what the distribution channels are,” Siegel said. “We don’t know exactly what component, substance, or chemical in the THC vape carts is causing the illnesses. We don’t know whether there is more than one chemical or product involved.”

“These are the areas in which the CDC should be focusing its investigation.”

There’s also no indication so far that the lung illnesses, with symptoms including nausea, vomiting, fever and fatigue, are linked to one illness, rather than a series of illness, explained Dr. Frank Leon, director of Comprehensive Smoking Treatment Programs at Penn Medicine.

“To the patient, the differences don’t really mean much because they are all experienced the same way,” Leone said. For providers treating those patients and for health experts investigating the outbreak, those differences are crucial.

“It’s a mistake, in my mind,” Leone added, “to constrain our thinking on this too early because we may not see important associations that might explain what’s happening.” 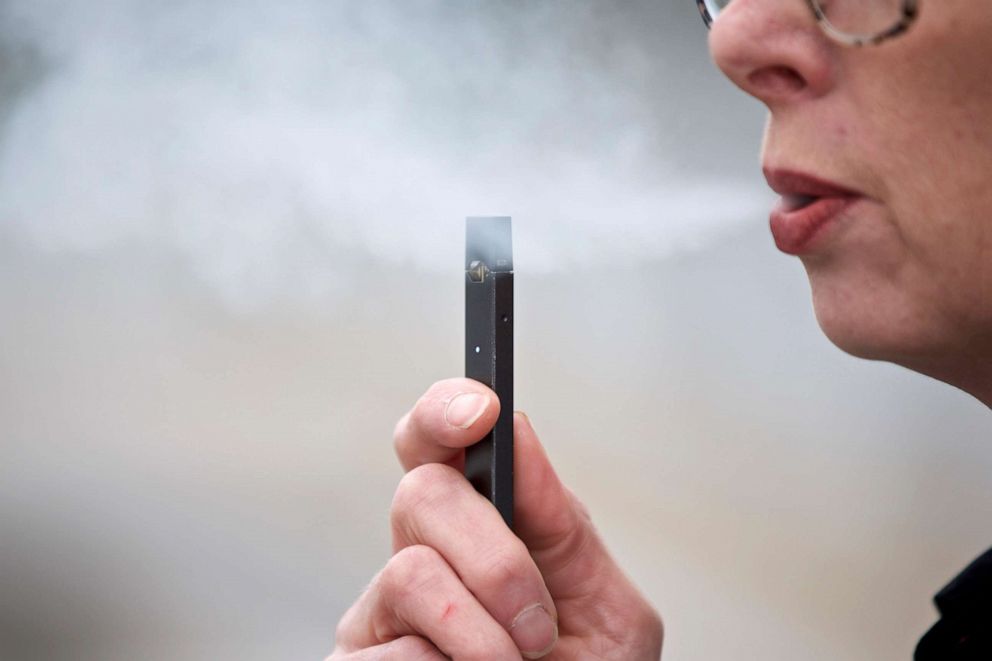 While the uptick in vaping illnesses has garnered politicians’ and health officials’ attention this month, the general public’s perception of vaping has been trending downward.

Between 2012 and 2017, the percentage of adults who said they viewed e-cigarettes as less harmful than traditional cigarettes fell from roughly 40% to 34%, according to a study published in March.

While there are anecdotal cases of former e-cigarette smokers switching back to traditional cigarettes to quit vaping, Leone thinks this worst-case scenario may be a false choice.

There is a third, less-talked-about option: Treatments designed to help smokers quit, including smoking cessation help lines and nicotine patches and pills. On its website, the CDC specifically stresses that e-cigarette smokers who are trying to quit smoking shouldn’t go back to traditional cigarettes while the agency’s vaping investigation is underway.

“No one should feel forced to go back to smoking to get out from under this, despite what some folks imply,” Leone said.