Julia Bradbury health: Presenter opens up on being diagnosed with ‘hidden disease’

Julia Bradbury, 48, was in the midst of her career when she was diagnosed with a condition known as endometriosis. The condition is where tissue similar to the lining of the womb starts to grow in other places, such as the ovaries. The condition affects one out of 10 women – Julia said: “It’s a big deal.” She explained: “It’s a hidden disease and not a lot of people know about it.

“We tend to not like talking about things like periods – there’s a lot of stigma about that.

“It’s one of those things now beginning to come to people’s attention.”

Julia was in her mid thirties when she was diagnosed with the condition.

Concerned about her fertility, she had gone for a Well Woman check at a specialist clinic, as this was before she had her three children – her son Zephyrus, 7, and twins girls Xanthe and Zena, 4.

Julia never had the debilitating symptoms that can be associated with the condition, but explained the usual symptoms are painful periods, heavy bleeding and bouts of depression around the time of a period.

She said: “It can be difficult to diagnose and the effects can be debilitating. 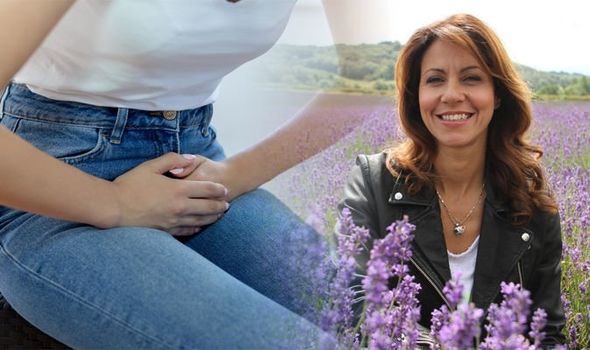 “I had surgery in the end and then a four-week recovery period at home – my parents looked after me.”

But for some people, the aftermath of endometriosis surgery isn’t always problem-free.

Julia explained: “In some cases the scar tissue from surgery can attach to the bowel. This can be excruciatingly painful, can block you up and effect your fertility.

“Luckily my surgery was successful, and I was able to get on with my life, as it were.”

Since her recovery, the presenter has been campaigning to raise awareness of the condition for Endometriosis UK. 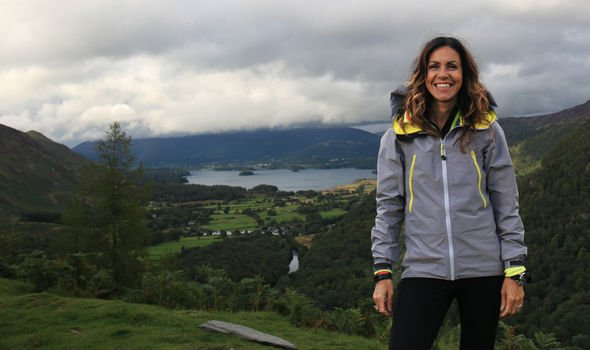 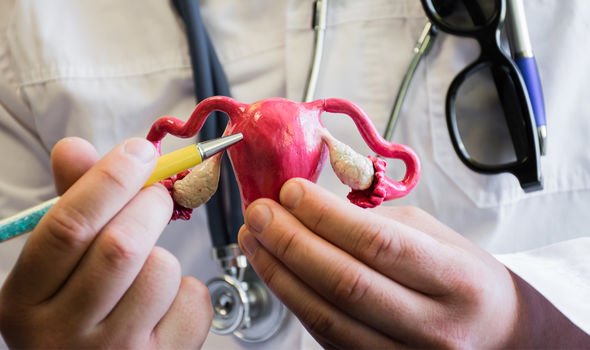 She noted that endometriosis didn’t effect her the way it can effect other people, and that there’s still some way to go for everyone to recognise it as a debilitating condition.

She said: “Some people can’t get out of bed and have such severe depression.

“It can result in a loss of jobs because places of work aren’t taking it seriously and there’s a level of misunderstanding.

“Some girls aren’t being allowed to leave the classroom – these are serious things that are happening to women across the country and the world.”

If you suspect symptoms of endometriosis, the Endometriosis UK website offers helpful advise.

Julia advised: “If you are diagnosed with endometriosis there are things you can do to help, from exercise to surgery.

“Physical and mental, health is important, and it’s important to teach your children to be aware of what you’re eating and to regularly exercise.”