Jonathan Van Ness, 32, revealed in is book he’s living with HIV in hope it would break the stigma surrounding the condition. Speaking to the New York Times prior to the book’s release, he said: “I’ve had nightmares every night for the past three months because I’m scared to be this vulnerable with people.” In the book the star talks about discovering his status.

When he was aged 25, he fainted while working as a hairdresser.

The next day he visited non-profit organisation Planned Parenthood where he tested positive.

He wrote: “That day was just as devastating as you would think it would be.”

But Jonathan says he’s healthy and now describes himself as an out-and-proud “member of the beautiful HIV positive community”. 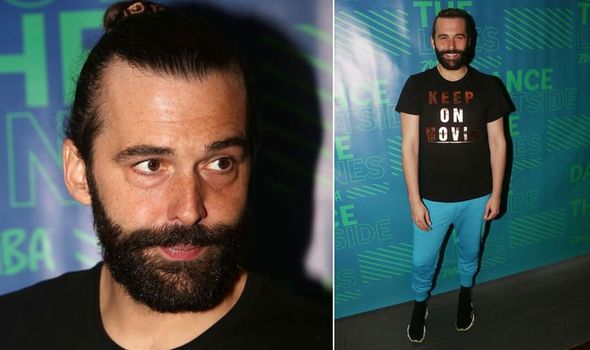 When Queer Eye was re-booted in 2018 Jonathan said he didn’t know whether or not to come out with his status.

He revealed: “It was really difficult because I was like, ‘do I want to talk about my status?’

“And then I was like, ‘the Trump administration has done everything they can do to have the stigmatisation of the LGBT community thrive around me.”

The star also acknowledges the stigma around HIV. He explained: “These are all difficult subjects to talk about on a makeover show about hair and makeup.

“That doesn’t mean Queer Eye is less valid, but I want people to realise you’re never too broken to be fixed.”

HIV, which stands for human immunodeficiency virus, is a virus that damages the cells in a person’s immune system and weakens the ability to fight everyday infections and disease.

The NHS explains: “AIDS (acquired immune deficiency syndrome) is the name used to describe a number of potentially life-threatening infections and illnesses that happen when your immune system has been severely damaged by the HIV virus.

“While AIDS cannot be transmitted from 1 person to another, the HIV virus can. 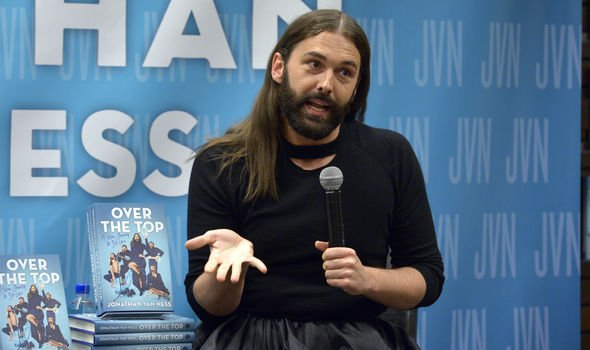 “There’s currently no cure for HIV, but there are very effective drug treatments that enable most people with the virus to live a long and healthy life.”

Most people experience a short-flu like illness two to six weeks after HIV infection, says the NHS, and this tends to last for a week or two.

After these symptoms disappear, HIV may not cause any symptoms of many years, although the virus continues to damage the immune system.

The health body explains: “This means people with HIV should get tested. 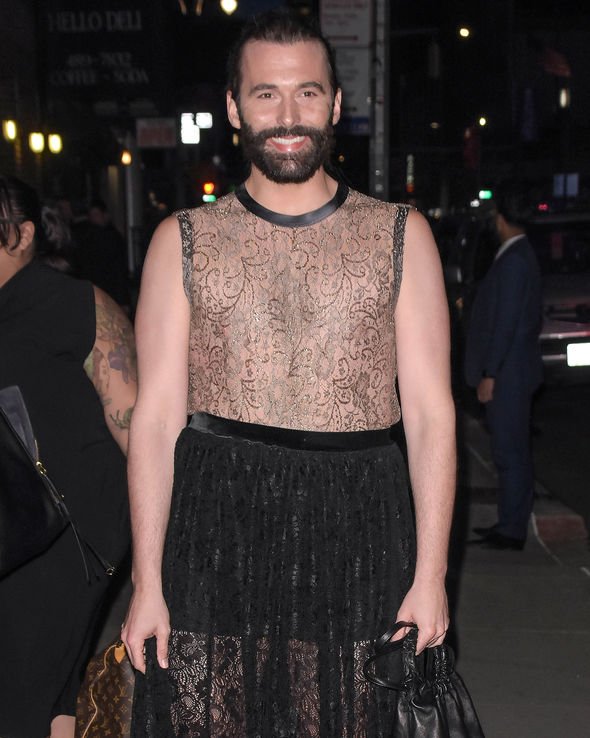 “Certain groups of people are advised to have regular tests as they’re at particularly high risk, including men who have sex with men, Black African heterosexuals and people who share needles, syringes or other injecting equipment.”

How to get diagnosed

If you think you may have HIV you should seek medical advice as soon as possible.

Tests are available at your GP surgery, sexual clinics and clinics run by charities.

Antiretroviral medicines are used to treat HIV, and their goal is to have an undetectable viral load – meaning the level of HIV virus in the body is low enough to not be detected.

Using a condom during sexual intercourse is one of the best ways to prevent HIV.