Federal health regulators announced on Tuesday that they would require manufacturers of sleeping pills such as Ambien and related drugs to post strongly worded warnings in boxes on labels and patient guides. The Food and Drug Administration, in what it called a safety announcement, noted that the drugs’ side effects included risky behaviors, such as sleepwalking and sleep driving, that can lead to injury and even death.

The F.D.A. singled out Ambien and two other popular sleep aids, Lunesta and Sonata, as well as three formulations of zolpidem, the generic name for Ambien. The boxed warnings — the most prominent form of warning required by the agency — must list side effects such as sleepwalking and sleep driving, in which people using the drugs take risks without being fully awake.

The agency said such reactions were rare but could lead to injuries or death; it advised doctors not to prescribe the drugs to people who have had such side effects in the past.

“Patients, stop taking your insomnia medicine and contact your health care professional right away if you experience a complex sleep behavior where you engage in activities while you are not fully awake,” the agency’s safety alert said, “or if you do not remember activities you have done while taking the medicine.”

Prescriptions for sleeping pills grew to more than 20 million in 2010 from 5.3 million in 1999, according to national estimates. About one in eight people with sleeping difficulty report using the drugs; among people of retirement age, more than a third report taking a sleeping aid.

The F.D.A. warned about such effects in 2007, after doctors reported that some patients were having strange nighttime experiences, mostly while taking zolpidem (Ambien), the first of the so-called z-drugs.

“I am surprised to see this warning come out now,” said Dr. Ilene Rosen, a professor of clinical medicine at the University of Pennsylvania’s school of medicine, and former president of the American Academy of Sleep Medicine. “This is something I’ve been telling my patients for the last 15 years, and in the sleep community this is well known. And I’d like to think we’ve done a good job putting the news out there, that these drugs have some risks.” 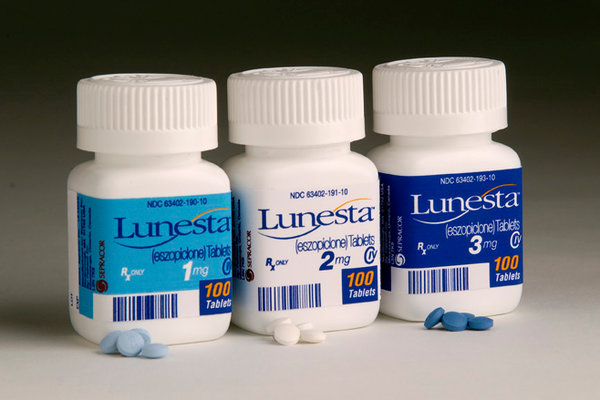 She added that the z-drugs were not on the hospital formulary at the University of Pennsylvania for inpatients, because of the link to sleepwalking, falls and other problems.

The overall risk of bizarre half-sleep behaviors is not well known, because incidents are rare, or rarely reported, and individuals do not always remember raiding the refrigerator at 3 a.m., or connect the behavior to the drugs.

The F.D.A., in making its determination, reviewed 66 cases over the past 26 years that led to serious injuries. The incidents were described in case reports in medical literature and in the agency’s spontaneous reporting database, where doctors, patients and others report cases.

In recent years, the agency has warned multiple times of next-day fogginess, or cognitive impairment, after the use of Ambien and other sleeping pills, but has not required a boxed warning. 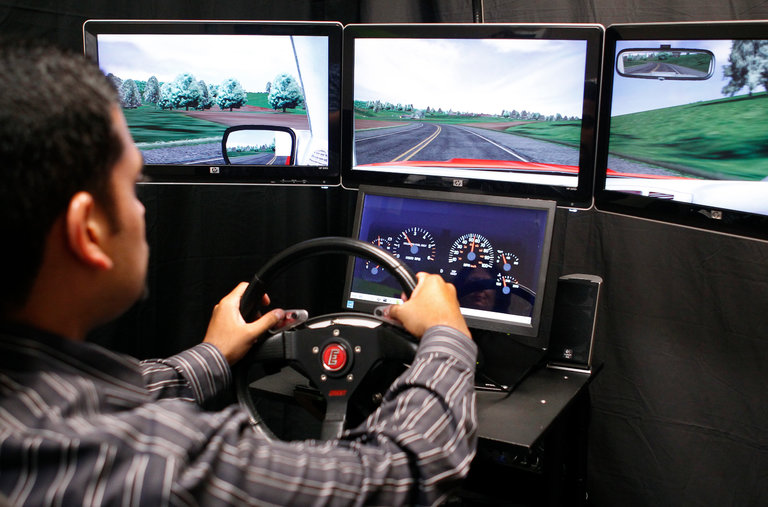 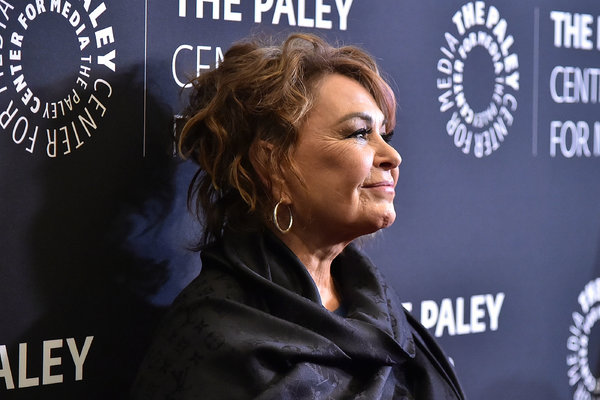 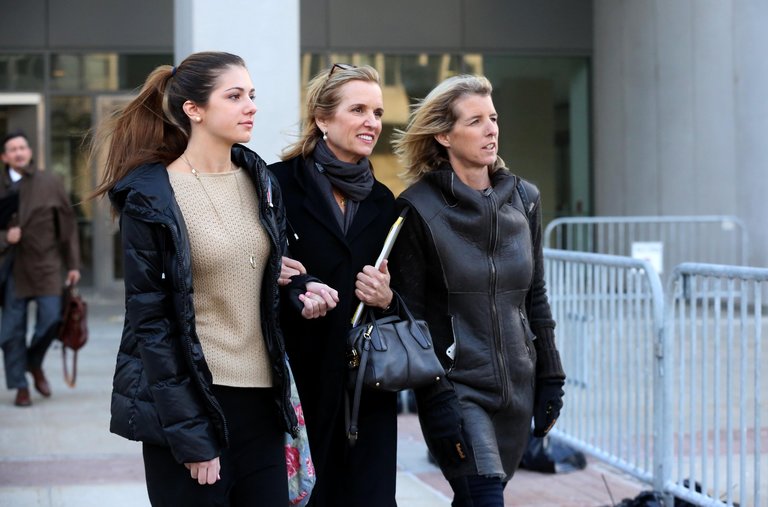 Mary McCarthy: 'Vegan diets give us food for thought but can be a gateway to eating disorders for some'
Kids Health