According to the research published in the journal JAMA Internal Medicine, out of the 58,769 patients with dementia, 63 per cent were women. The average age of the patients was 82. 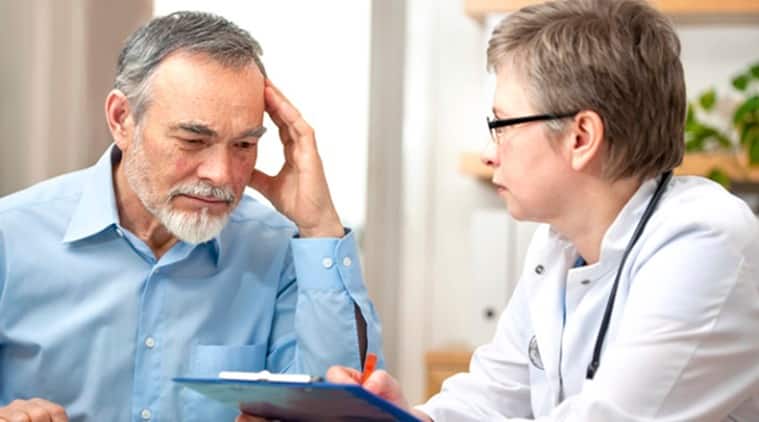 Drugs widely prescribed to treat a variety of conditions including gastrointestinal disorders and bladder conditions may significantly increase the risk of dementia in older adults.

These patients had used strong anticholinergic medication daily for three years or more.

Anticholinergic drugs help to contract and relax muscles. They are prescribed to treat a variety of conditions including, allergies, gastrointestinal disorders, bladder conditions, chronic obstructive pulmonary disease and symptoms of Parkinson’s disease.

According to the research published in the journal JAMA Internal Medicine, out of the 58,769 patients with dementia, 63 per cent were women. The average age of the patients was 82.

The research indicates that anti-cholinergic drugs should be prescribed with caution in middle-aged and older patients.

“The risks of this type of medication should be carefully considered by healthcare professionals alongside the benefits when the drugs are prescribed and alternative treatments should be considered where possible, such as other types of antidepressants or alternative types of treatment for bladder conditions,” said Carol Coupland, a professor at University of Nottingham.

According to the researchers, the study is observational, so no firm conclusions can be drawn about whether these anticholinergic drugs cause dementia.

It is possible that the drugs were being prescribed for very early symptoms of dementia, researchers said.

In the 1-11 years before the dementia diagnosis date or equivalent in controls, nearly 57 per cent of cases and 51 per cent of controls were prescribed at least one strong anticholinergic drug, with an average of six prescriptions in cases and 4 in controls.

The most frequently-prescribed types of drugs were antidepressants, anti-vertigo and bladder antimuscarinic drugs — which are used to treat an overactive bladder.