Just as athletes take supplements to enhance their physical performance, some people hope to sharpen their wits, memory and stave off diseases with brain boosters. Doctor Ray Swahilian said: “The best supplements for the brain could mean several things. It could mean herbs or nutrients that enhance clarity of thinking, alertness, focus, concentration, memory, and even mood. Most commonly, people will notice that they are more focused and alert, that they are more motivated, that they are processing information faster. Some have tried and have gotten benefits. Others may not have noticed anything.”

Ginkgo biloba has had a lot of research in its benefits to the brain. Gingko biloba is found in the leaves of ginkgo trees which is native to China and one of the oldest plants on the planet.

Ginkgo has gained a lot of interest by researchers because of its potential to treat Alzheimer’s disease and age-related mental decline.

In a study with the BMJ, ginkgo biloba was proven to be more effective than using an aspirin alone, according to clinical trial results.

According to BMJ website: “The herbal extract may be more effective at boosting memory and the brain’s command and control function in stroke survivors.

“Gingko biloba extract has long been used as a traditional herbal treatment in China for a range of conditions, including depression, memory loss, and confusion, and is widely available as a food supplement.” 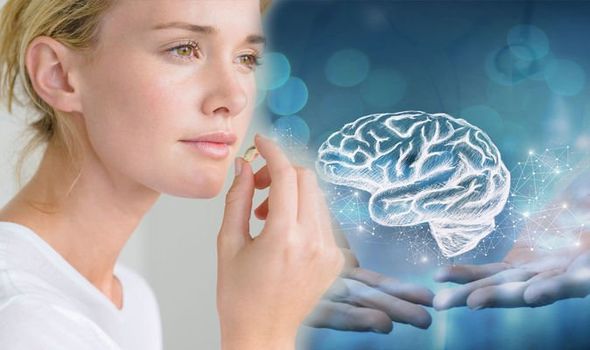 It’s believed that ginkgo works by thinning the blood and thereby improving oxygen flow to the brain.

Huperzine-A is another popular Chinese supplement for the brain and has been studies as a potential Alzheimer’s therapy. It may also work as a brain booster in healthy people.

In a study with the US National Library of Medicine National Institutes of Health, huperzine-A capsules were looked at and how they enhance memory and learning performance.

In another study with ScienceDirect, huperzine-A was looked at in it’s treatment for Alzheimer’s.

The study stated: “Huperzine A is a natural anti cholinesterase inhibitor derived from Chinese club moss.

“Taking the supplement showed slower cognitive decline in patients with Alzheimer’s Disease, but only with a higher dose of 400 mcg twice daily. In addition to anti cholinesterase inhibition, huperzine A may have neuroprotective effects that are, as of yet, not well characterised.”

Beyond supplements, there are a number of nutrients that may help boost the brain’s abilities. 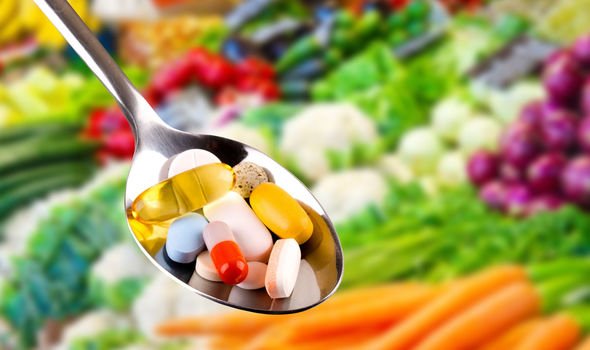 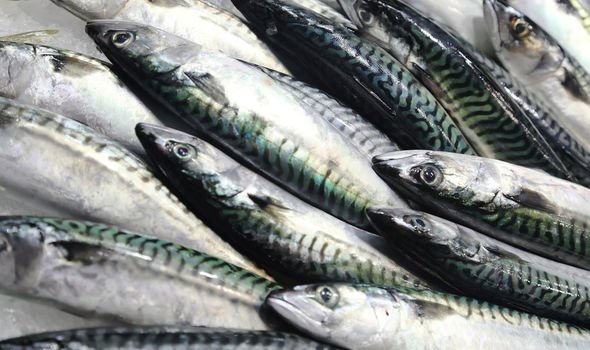 You should speak with your GP before embarking on new supplements.

The NHS said: “The best way for most of us to get enough vitamins is to eat a varied and balanced diet.

“This includes plenty of fruit and vegetables, plenty of starchy foods, such as bread, rice and potatoes, some milk and dairy products.”